Virgin Mobile is giving you the option of laying your hands over the iPhone 5S and 5C for a price that’s $100 less than the costs at which the company is selling the unlocked versions of the devices. It goes without saying that people opting for the said carrier will not have to sign any user agreement, but they require voice and data plans that start at $35 per month. 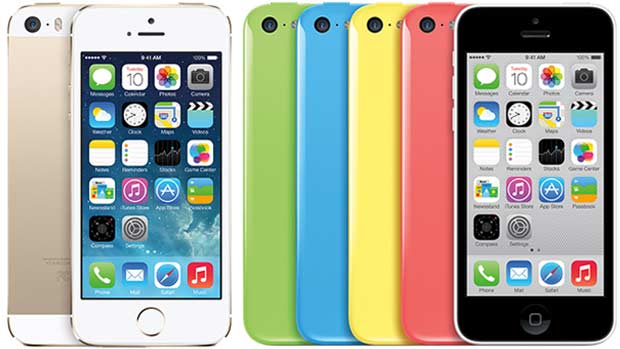 As for the iPhone 5C, its 32GB version can be purchased via the official carrier website for $449.99, while the 16GB variant will set you back by $449.99. Apart from the blue-colored model, all other 32GB 5C phones are currently out of stock and if you are going for the 16GB device, you can grab it in all the shades except yellow.

Moreover, both the iOS7 platform-enabled devices are available in the country with two-year customer agreements through AT&T, Sprint and Verizon Wireless. The colorful variant starts at $99 and its 32GB model is up for sale for $199 through these carriers, whereas the 5S can be purchased for $199.99, $299.99 or 399.99, depending on the storage capacity of the phone.

Both the iPhone 5S and the iPhone 5C have already started shipping through Virgin Mobile in the US. In case you are confused between the two phones and cannot make up your mind, hit this link for some assistance.