Who wouldn’t want a cheaper iPhone 5C? Well many wouldn’t, but those Apple loyalists who want to lay their hands on one of the latest gadgets from the Cupertino-based company will now have the option of choosing a device with lesser memory and more importantly, a cheaper price tag.

It was back in March that Apple introduced this 8GB model for the first time, about 5 months after the colorful iPhone 5C was released. It however, chose to give India a miss back then, leaving folks from the country to choose only between the 16GB and 32GB options. 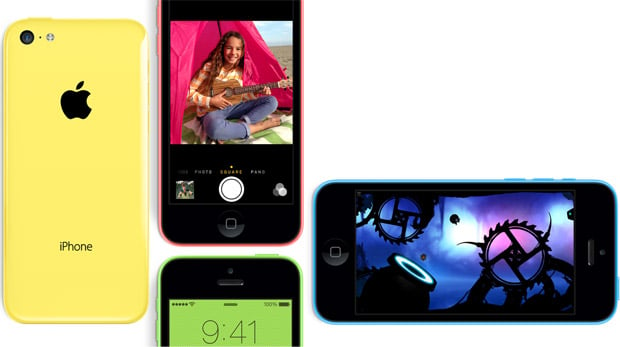 NDTV India has now learnt that the lesser memory-equipped iPhone 5C will soon be brought into India, following its rollout in many other nations. Price is one of the main points of concern now. The 16GB version can be bought at Rs 41,900, while the 32GB model is going for Rs 53,500. This means that we can expect a sub-Rs 35,000 price tag for the 8GB device.

The news is yet to be confirmed, but judging by Apple’s past plans for India, it could very well be predicted that the 8GB iPhone 5C is indeed on its way to the country. The only question that remains is about its final pricing.

Here’s a neat look at the specs of the iPhone 5C: