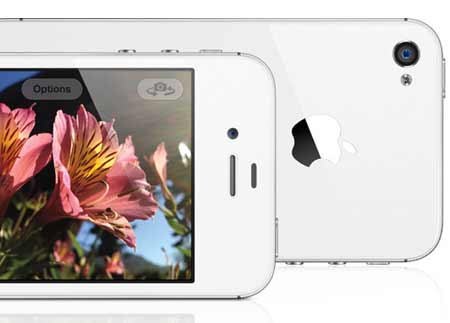 If the fresh stock of iPhone 5 rumors doing the rounds on the web turns out to be true, we may witness the launch of the next generation Apple smartphone in October this year. Apparently, the device in question has entered mass production through some Chinese manufacturer or the other.

According to Apple Insider, Japanese blog MacOtakara, was notified by a trusted source that the phone is being manufactured now. Certain design changes are also in place and as opposed to an only-metal back plate, the smartphone will be fitted with a glass piece on the rear panel. This contradicts some previous reports that hinted towards an aluminum back panel. But as opposed to the current generation iPhone, the flip side will not be covered completely with glass.

Additionally, it is believed that the next generation device will be bestowed with a larger Retina display measuring 4 inches. It may boast of a 16:9 aspect ratio as well. And that’s not all. Apple may also have replaced the expected hole between the camera and LED flash with a small one that’s not clearly visible. This hole is speculated to be the rear-facing microphone to assist with recording videos.

Supposedly, the successor to the iPhone 4S has also done away with the 30-pin connector to save up on space to cram in some other attributes. A 19-pin connector will be embedded in the device instead. Moreover, it will not feature a mid-plate either and will most probably flaunt a unibody back plate.

If the fruity giant has plans of releasing the iPhone 5 in October this year, we have reason to believe that the phone may have entered mass production already. But we cannot be too sure as there hasn’t been an official announcement for the same.