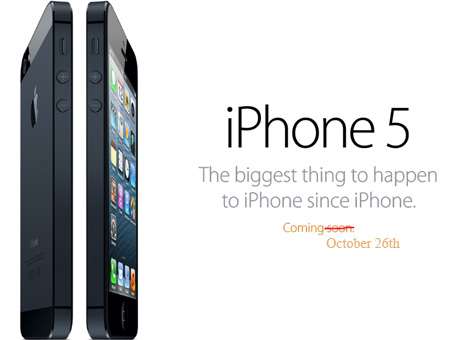 The iPhone 5 release date for India is expected to be October 26. What’s more the company apparently intends to sell the phone through its own channels rather than rely on network operators such as Airtel.

The buzz originated from BGR India who insists that the word about the launch has been confirmed by multiple sources. The concerned Apple product page for the country currently shows a ‘coming soon’ sitting by the smartphone’s image. 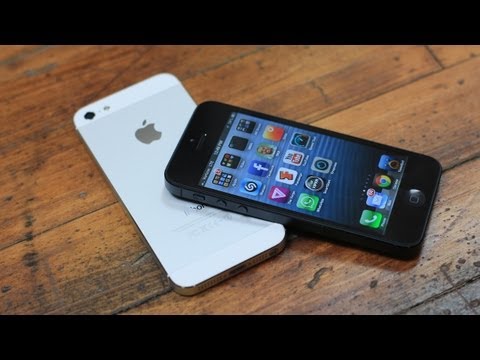 Though fans cannot be assured about it yet, they can certainly hope India is on the list of 100 and more nations in which Cupertino plans to introduce the handset before 2013. Apple’s got one thing to consider for sure – if the Galaxy S3 Mini is let out in the country before the year’s end, the new iPhone may have a competent rival to watch out for.

There’s no word on the iPhone 5 price in India at present. At any rate, the device will not exactly cost an arm and a leg, unlike its 24 karat gold plated mate. The unofficial tags range anything upwards from Rs. 55000 for the 16GB capacity through various online portals. 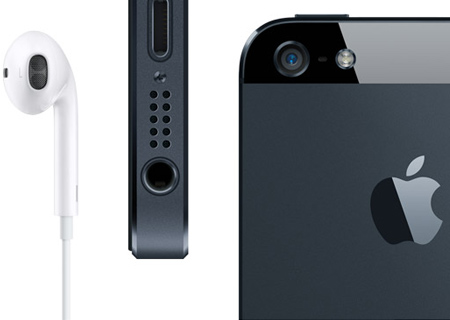 Here’s a peek at the main specifications: