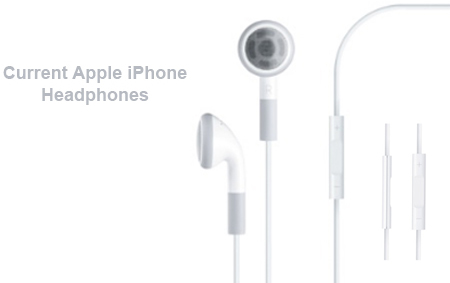 As the iPhone 5 rumor mills heat up, news of redesigned headphones for the Apple device has surfaced. It’s not just suspicious images that have turned up this time around, but a video giving viewers a proper look at the peripheral from all angles too.

If Cupertino has indeed taken to the drawing board for the earphones, then potential iPhone 5 buyers can expect to port around radically redesigned audio gear along with the handset. Mac Rumors credits this juicy report to Vietnamese website, Tinhte. One of the photos of the attached cable shows the accessory stamped as ‘Designed by Apple in California Assembled in Vietnam.’

With everything Apple being assured an indecently huge amount of attention at any time of the year, there’ll be even more rumors flying thick and fast the closer we draw to the purported September launch. So all those ‘leaked images’ should naturally be seasoned with a pinch of salt. A translation of the accompanying video which was pasted in the aforesaid post says that the materials used and finish seem to confirm the authenticity of the branding.

The peripheral is apparently being manufactured in a Foxconn plant situated in Vietnam. Its new construct lends it more of an earbud-like look than anything else. The overall appearance is chipped out to show off a very minimalistic uni-body sort of design. Additionally, the earpieces are touted to be much smaller that the original’s, though reasonably comfortable to wear.

Undoubtedly, the iPhone 5 release will tow along the redesigned headphones, if any. Let’s wait and watch.