iPhone 5 logic board gets snapped through leaked pictures 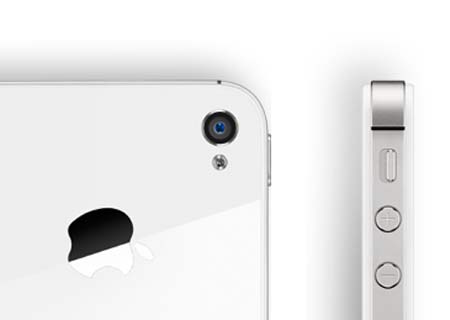 When it comes to Apple rumors, for some reason they seem to surface one component at a time and the latest finding is a possible iPhone 5 logic board. This circuit board has hit the web through leaked pictures flaunting both front and back views.

The guys over at Mac Rumors report that the images were posted on a Chinese forum Weiphone. Based on findings, the logic board appears to be different that the one used in the iPhone 4 and 4S. Adding to that, it seems to be a perfect fit for the previously leaked shells. This piece of hardware is basically the platform that houses the processor, which in this case it could possibly be the A6 or more likely a variant of the A5X that debuted with the new iPad, and various other support chips.

Going down memory lane, the first wave of rumors of the upcoming iPhone pointed out the possibility of a larger display measuring approximately 3.9 to 4 inches, compared to the long running 3.5-inch one which remains persistent till date. What’s more, Apple seems to be going for a unibody design featuring a more durable form factor and an aluminum back panel. Hopefully we won’t be seeing any more shattered glass each time an iPhone takes a drop. Other noteworthy changes include a slimmer form factor, a new dock connector and 4G LTE network support, not to mention NFC connectivity as well. Apart from these, we’ve got a complete roundup of features rumored for Apple’s next smartphone.

With a launch date rumored for September 21 and the device reported to be in the mass production stage, the iPhone 5 logic board leaked images are just drops of water in an overflowing pool of speculation.