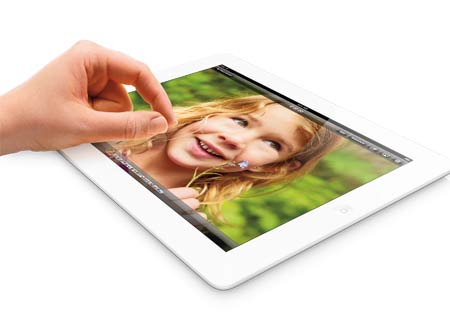 The iPhone 5, iPad mini and the fourth generation iPad have an official release date for China which is scheduled for this month. The latest Apple slates will go on sale first followed by the smartphone which will be available in stores and online a week later.

The iPad mini is a compact version of the company’s tablet. It houses a 7.9-inch LED-backlit IPS display with a 1024 x 768p resolution and a pixel density of 163ppi. The front also shows off a 1.2MP FaceTime HD camera for video chatting, while the rear has a 5MP AF iSight snapper with a BSI sensor and 1080p recording. Powering it up is a dual core A5 processor. 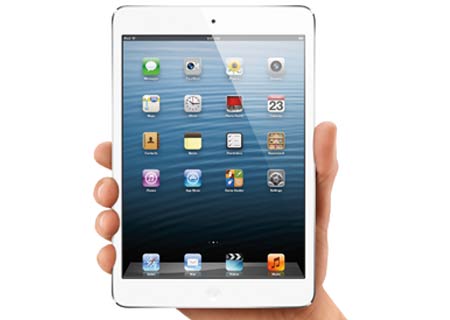 The fourth generation iPad is a refresh of the previous iteration. The improvements here aren’t much compared to its predecessor. For starters, it is deployed with the latest A6X chip and operates on iOS 6. The SOC comprises of a dual core CPU and quad core graphics. The touchscreen employed here is the same high resolution 9.7-inch Retina display proffering a pixel count of 2048 x 1536.

The iPhone 5 is the latest successor to Cupertino’s smartphone lineup. Being the sixth generation release, it is the first in the series to take on a 4-inch chassis and feature an all-new design. The company has even thrown in a better CPU, the dual core A6, and 4G LTE support for quick download speeds. Apple recently started offering the phone unlocked in the US. All 3 gadgets feature the Lighting connector, a replacement for the large 30-pin port. 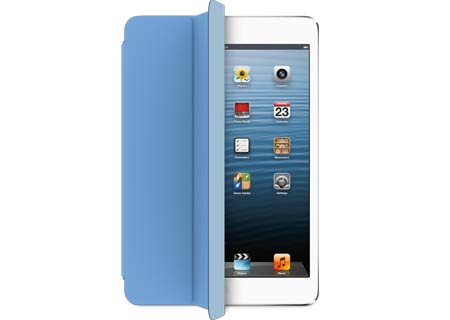 Price details for the 3 devices in China haven’t been officially announced as yet and both tablets appear to be the Wi-Fi only versions. The iPad mini and the fourth generation iPad will be available for purchase on December 7, 2012, while the iPhone 5 is expected to go on sale the following week on the 14th. They can be picked up via authorized dealers and resellers as well as online. In the US, the compact tablet comes in 16GB, 32GB and 64GB options retailing for $329, $429 and $529, respectively. The smartphone and the 9.7-inch slate possess the same storage choices and they are available at a starting cost of $199 and $499, respectively.