iPhone 5 Cellcom price details out in the open, to be available today 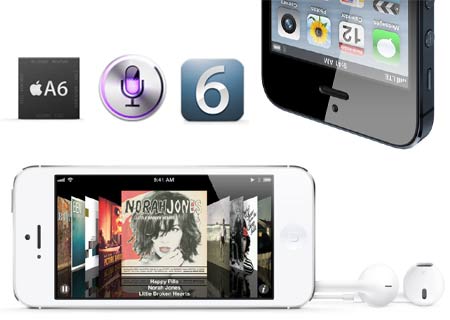 The iPhone 5 Cellcom price details have been announced and based on the listing, the handset carries a competitive retail tag compared to the ones being provided by major carriers in the US. The smartphone will be available at a starting price of $149 through the provider’s retail stores and online today onwards.

This sixth generation iPhone packs in a dual core A6 processor which tags along various improvements in performance and battery life compared to earlier versions. A 4-inch Retina touchscreen is fitted to the front for visuals and navigation through the iOS 6 platform. Users will have access to the carrier’s 3G network for downloading content and browsing the web.

“We’ve seen the anticipation for iPhone 5 grow and are excited to soon offer our customers this fantastic phone on our network,” remarked Pat Riordan, president and CEO of Cellcom. 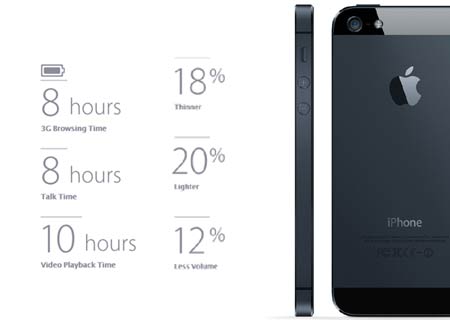 Apple’s latest smartphone can be paired up with 4 tariff plans from this carrier. Each of them provide 2048MB which is equivalent to 2GB of data usage, unlimited SMS to any network and free minutes. These subscriptions start at $69.95 and go all the way up to $109.95 on a monthly basis. For refresher’s sake, the device in question is expected to make its debut around the globe today.

The iPhone 5 Cellcom price amounts to $149 for the 16GB version, while the 32GB and 64GB variants are tagged at $249 and $349, respectively. The handset is expected to be available for purchase starting today along with a 24-month contract. Additionally, the carrier has also announced revised prices for the iPhone 4S which is up for grabs at $49, and the iPhone 4 that’s now free.