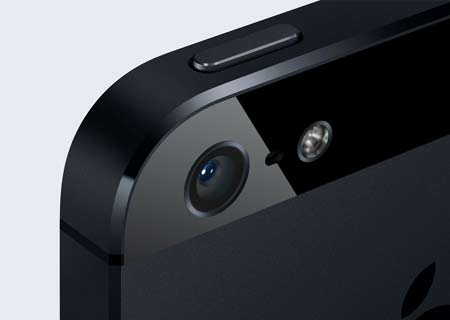 There always seems to have been technical issues following every smartphone launch from Apple and the latest one in debate is a purple flare seen in images taken from the iPhone 5 camera, which the company has finally decided to publically speak about. Just to make things clear – there’s no fix for the problem at the moment, just a few guidelines on how to reduce the colored haze.

The iPhone 5 went on sale in the US on September 21 followed by various other locations around the globe on the 28th. Not long after the device started to ship, reports started to flood the web claiming that the camera on Cupertino’s latest smartphone is faulty as a colored flare seemed to have appeared in some images when the snapper was pointed near a bright-light source. It was until last week that Apple addressed the issue stating that the colored haze is ‘normal behavior.’

MacRumors reports that the company recently issued a public statement on its Support page which explains the main reason behind the flare. Due to the position of the light source, a reflection falls over the sensor after being bounced off the camera’s surface. The only way to reduce the effect or possible eliminate it completely is by moving the snapper away from the source or by blocking off the light from entering the lens.

Well, Apple has made it clear that the purple flare issue isn’t necessarily a flaw in the iPhone 5 camera. And this problem isn’t limited to this iteration only, as previous generations are likely to ‘exhibit’ similar behavior. 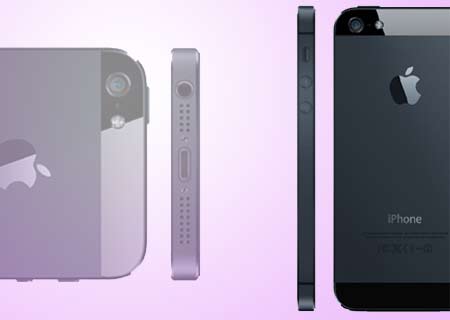