iPhone 5, 4S price gets a good trimming via Walmart 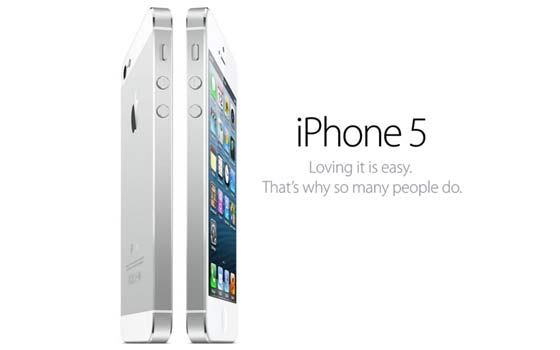 The iPhone 5 is yet in popular demand and it has reached various new carriers in the past few months, in spite of being launched in September last year and a newer version being around the corner. The latest tidbit about the Apple smartphone as well as its predecessor, the 4S, is that they’re being offered at a discounted rate through Walmart.

This isn’t the first time the retailer is selling the iPhone 5 (read our review) and the 4S at ridiculously cheap rates (for an iDevice). Back in December, it launched a promotional offer where the handsets were up for grabs at $127 and $47, respectively, during the holiday season. These rates were accompanied by a 2-year contract. However, they were just temporary, in order to boost sales. 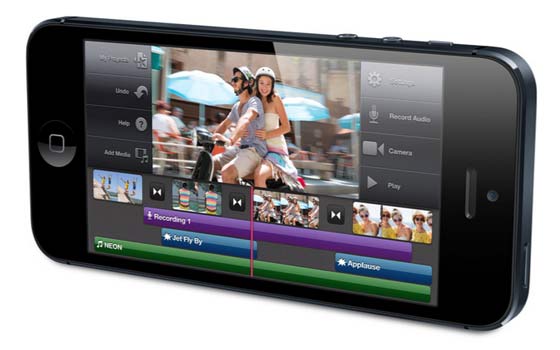 The latest discount is very much similar to the previous one. The iPhone 5 is now retailing for $129, while the 4S model can be purchased for just $39. The original rates are pegged at $189 and $89, respectively. Buyers will also have to sign up for a 2-year agreement, but what’s different here is that the new tags affixed to both handsets are permanent, asserts Mashable.

In recent news, Apple India started offering its iOS tablets at a discount through a trade-in program where potential customers can exchange an old laptop or slate and get a minimum Rs 4,000 off on an iPad mini or fourth generation iPad. Just last month, the company also dropped the refurbished rates for the two aforementioned slates in the US. 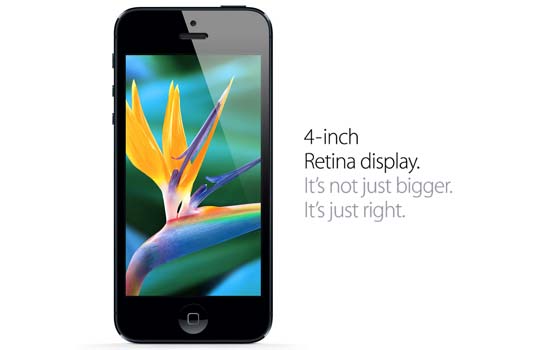 The report also states that the hefty price drop on the iPhone 5 and 4S handsets which are estimated at 30% and 70%, respectively, are a bit surprising. So could Walmart have a good deal of inventory that needs to be cleared off before something new arrives or is it simply trying to get competitive with other retailers? What’s worth mentioning is that both devices can only be picked up with the discount through retail stores and not online. Also, buyers will have to sign up for a contract with either Verizon, AT&T or Sprint.