iPhone 4S to dig its way to China starting January 13 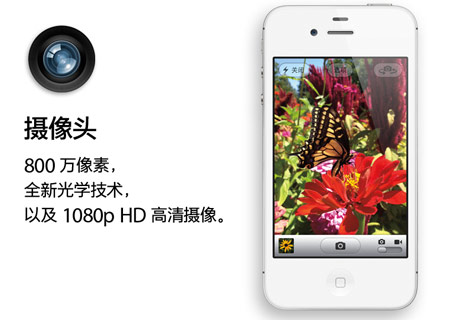 Shoveling its way to the other end, Apple’s iPhone 4S is finally scheduled to land in the hands of patiently waiting fans in China soon. Besides this, the Cupertino based company is expected to ship its latest smartphone to over 25 other countries worldwide starting next Friday, 13 January, 2012.

As far as the report goes, no changes to the handset have been noticed. So based on its current specifications sheet which includes the dual core Apple A5 processor, an 8MP rear facing camera with better optics and full HD 1080p video recording capabilities, the device is most likely to ship untouched. One thing’s for certain, that the 4S will be equipped with the virtual personal assistant Siri and the 200 plus features iOS5 has to offer. 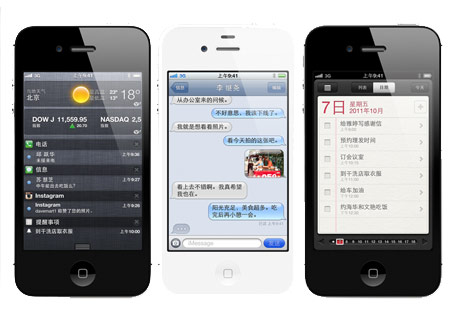 “Customer response to our products in China has been off the charts. With the launch in China next week, iPhone 4S will be available in over 90 countries making this our fastest iPhone roll-out ever,” commented, Apple’s, CEO Tim Cook.

At present, the iPhone 4S price the U.S is $199 for the 16GB model, $299 for the 32GB variant and $399 for the high capacity 64GB model. Apple’s availability strategy for its latest smartphone in China is still under wraps. However, the guys from Cupertino are likely to use its current plan that involves the company’s Online Store, Apple retail stores and a few authorized resellers, if not local carriers.