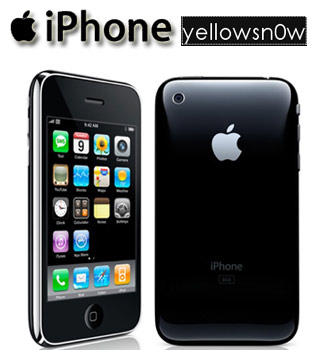 Here’s some good news for fans of the Apple iPhone. Keeping their word, the Dev Team has announced the release of an unlock software for the iPhone 3G called Yellowsn0w 0.9.1. The first of its kind software is actually an official unlocking utility for the iPhone 3G.

With no AT&T contract, Yellowsn0w allows users to insert a SIM card of any carrier. The unlocking tool includes an easy and simple installation process. According to Dev Team, users first need to update their iPhone to the 2.2 firmware. Next users need to download Quickpwn, a jailbreak application.

On firing up the iPhone with Quickpwn, users need to install Cydia or Installer. On choosing Cydia, users will need to fire it up on the iPhone and add the http://apt9.yellowsn0w.com/ repository. For users who selected Installer, they need to add http://i.yellowsn0w.com/ repository. Once the server has allowed for installation of either Cydia or Installer, users need to run the application.

Finally users need to switch off their iPhone and insert in the new SIM. While the application successfully unlocks the iPhone 3G, the Dev Team warns users that application could be risky as it is still in its beta stage.