iPad mini price in India comes to the fore 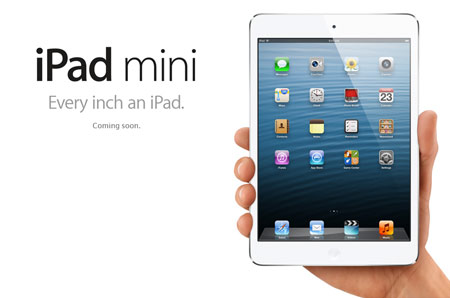 The price of the iPad mini in India has leaped out through various retailers, and Apple’s official page too is listing it with a ‘coming soon’ tag. And the same label has also been applied to the 4th gen version of the company’s larger tablet, but no seller is displaying it on their website currently. While the cost of the trimmed down slate varies with retailers, its starting tag for the 16GB Wi-Fi only variant seems to have been placed at Rs. 21,900.

Those wishing to purchase it can visit Saholic which has the device listed at the label we’ve listed above. While the figure applies to the 16GB Wi-Fi version, the Wi-Fi + cellular model of the same capacity is available for Rs. 29,900. Indiatimes Shopping has listed only the 16GB Wi-Fi variant, and that too, a bit towards the expensive side. Rs. 28,209 is the tag at which it will be selling the tablet. 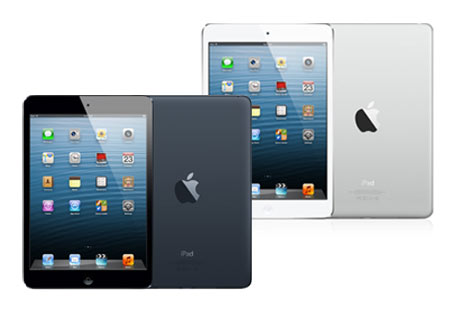 As far as other major retailers in the country are concerned, eBay and Flipkart have both put up the listing for the device, while Infibeam still hasn’t taken that step. Through eBay, the lowest at which the device can be purchased stands at Rs. 25,999. Earlier, the 16GB Wi-Fi version was being listed at Rs. 21,900 by Flipkart, but the retailer suddenly decided to take down this information about the tablet, placing ‘coming soon’ labels beside its various versions instead. 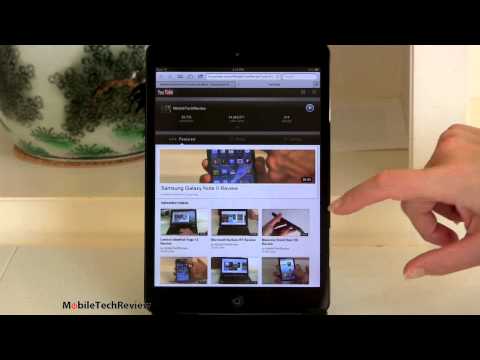 The mini is the smaller version of Apple’s successful range of tablets, and was unveiled earlier this year. Apart from its 7.9-inch LED-backlit IPS display, its other main highlight is the integration of the Lightning port which was introduced earlier with the iPhone 5. This device runs on a dual core A5 processor, and comes in the form of 16GB, 32GB and 64GB models. iOS 6 is the default operating system which the tablet ships with. On its rear, it carries a 5MP iSight camera, while its front houses a FaceTime HD snapper of 1.2MP capacity. High-definition videos can be captured by both these cameras. 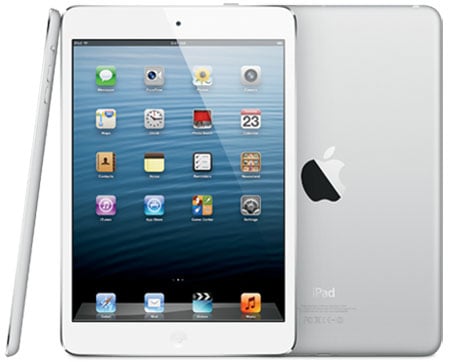 We’ll have more about the availability and cost information of the iPad mini in the country, as and when new details are out.