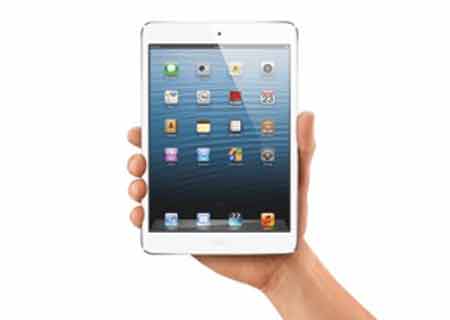 The recently launched iPad mini and the fourth generation iPad are up for pre-order in a host of places including the US, the UK, Australia and Canada. Potential buyers can now head over to their country-specific Apple website and reserve a unit or two.

We’re quickly going to run through the specifications and features of the newly launched tablets. The fourth iteration to the company’s 9.7-inch lineup which is also known as the iPad with Retina display, comes with a beefed up version of the A6 chip which is fitted within the iPhone 5, dubbed A6X. This processor is said to produce enhanced CPU and GPU performance that’s two times faster than the A5X in the previous iPad. The slate can deliver up to 10 hours of battery life and it packs in a FaceTime HD camera, improved Wi-Fi connectivity and support for global LTE networks. 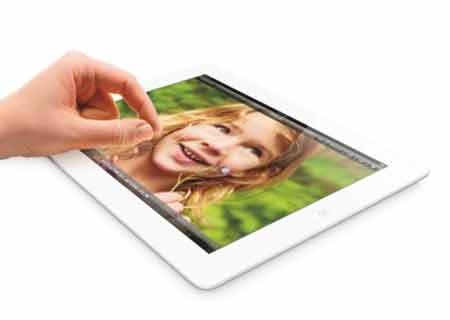 The smaller version of Apple’s popular slate is powered by a dual core A5 SOC like the new iPod touch, and it delivers visuals in a 1024 x 768p resolution through a 7.9-inch LED-backlit IPS display. For refresher’s sake, the iPad mini will hit stores on November 2, 2012, along with the fourth generation iPad. The Wi-Fi + cellular variants of both tablets are expected to ship a couple of weeks after the Wi-Fi only versions are available, and they will be initially released through AT&T, Sprint and Verizon in the US. These devices can be picked up via Apple’s online store, retail outlets and select authorized resellers.