You know what? Don’t remind your deep-pocketed loved ones about buying a Christmas present for you. And if they do forget, you can always guilt them into getting you the iPad Air. The tablet has been given a release date of December 7 for India.

Apple’s authorized retailers, Redington and Ingram Micro have announced the launch of this device in Delhi and Mumbai on the aforesaid day. At the start of this month, the iPhone 5S and iPad 5C was also let loose in the Indian market. Sales of the 5S took off unexpectedly well and carriers were seen tempting hesitant buyers with monthly installment plans. 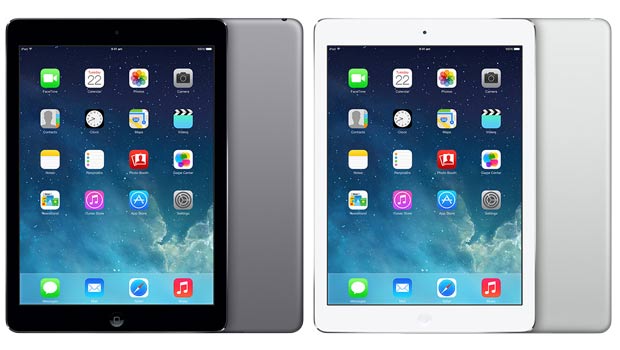 The iPad Air has a noticeably different form factor as compared to its older version. For one, the bezel has been cut down by almost 43% so that the device is easier to hold in one hand. And we all know how very important one-handed use is to Apple. The overall design also boasts of being 28% lighter at less than 0.5kg and 20% thinner.

Mark your calendars for December 7. The price of the iPad Air for India hasn’t been revealed; so we can’t give you any exact figures on the impending damage to your wallet. But expect the kind of hole a blazing canon ball would leave if shot through it.

Quick glance at the main specifications of the iPad Air: