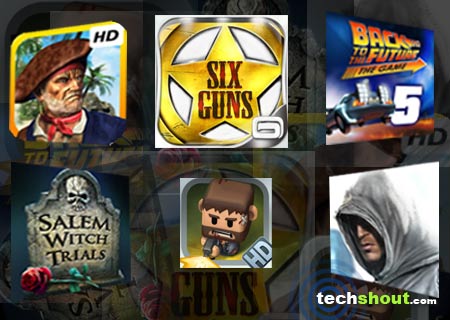 The iPad adventure games we’re about to jot down, bring in action-packed journeys and quests through various lands. From solving mysteries and time traveling to slaying enemies, hunting for lost treasures and killing creatures of the undead, we’ve got 6 specially selected titles that are most likely to place themselves as appealing picks for thrill seekers. So read on as we unfurl brief descriptions for each title along with the offerings they have in store. 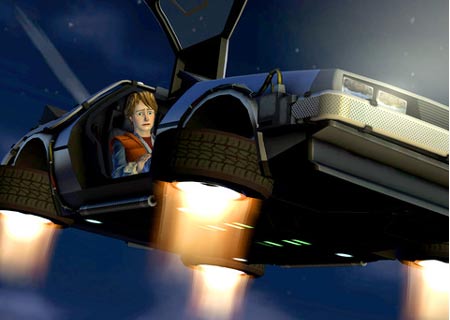 To kick start our recommendations list of adventure games, we’ve got the Back to the Future Ep 5 HD title to lead the way. Developed based on the movie franchise of the same name, this offering sends characters Marty and Doc on a climatic chase through the past, present, and future of Hill Valley. At present all episodes available on iTunes and the game is apparently created in collaboration with the co-writer cum co-creator Bob Gale. It’s also said to feature guest voices from Christopher Lloyd who plays the role of Doc and Claudia Wells as Jennifer. The Back to the Future Ep 5 HD title is up for grabs on the App Store for a price of $2.99. 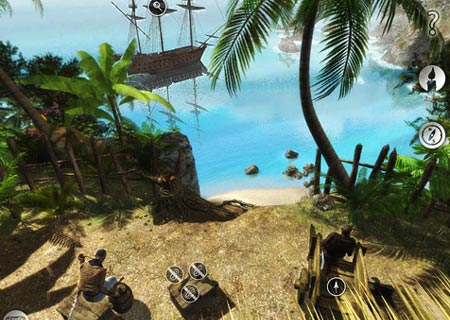 Combined with detailed environments and adventurous gameplay that takes off as the sequel to R.L. Stevenson’s adventure novel, the Destination: Treasure Island HD title puts you on a journey to locate Long John’s secret fortune hidden on Emerald Island. Along the trail for the lost treasure, you can be sure to encounter various pirates that are old enemies of Long John. To reach the prize, you’ll also have to solve puzzles and overcome obstacles. The Destination: Treasure Island HD game can be yours for $4.99 through iTunes. And if by any chance you’re have some tough luck passing levels, the developers themselves have made available video walkthroughs on the company’s website. 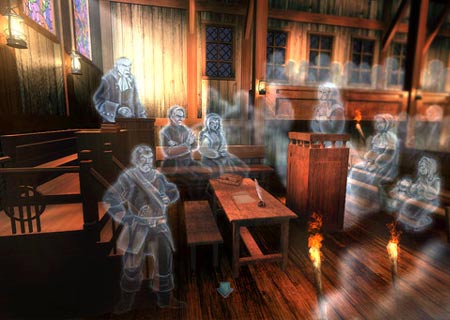 If you have got a knack at solving mysterious, then the Midnight Mysteries: Salem Witch Trials on our adventure games roster should be just the type of title you’re looking for. Set to take place during the 17th century in the town of Salem, it’s up to you to decipher the mysterious death of writer Nathaniel Hawthorne by traveling through time, exploring the village and interviewing ghosts, in order to free his spirit. In addition to the 10 levels offered, you can purchase the Collector’s Edition add-on and unlock various new features such as a strategy guide, special hidden object modes, deleted scenes and a chance to explore the Panic Room as well as all paranormal activities that take place in-game. The Midnight Mysteries: Salem Witch Trials price tag reads as $4.99 on iTunes. 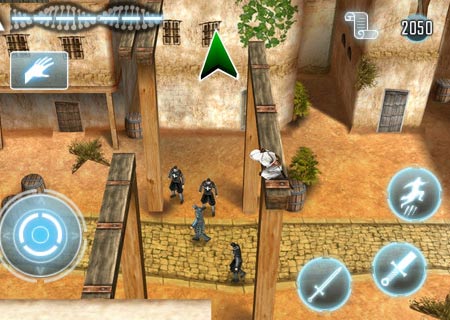 Built exclusively for Apple’s 9.7-inch slate, the Assassin’s Creed – Altaïr’s Chronicles HD game dates back to the year 1191 A.D. in Jerusalem. With the third crusade taking place, antagonist Altaïr embarks yet on another journey in search of the Chalice that holds the power to bring the war to an end. Throughout your quest, you will have to perform various moves and skilled tactics to pass through places unnoticed, solve riddles and defeat enemies with help of combo attacks, mixed sword skills and kicks. So if you’re really looking for some action-packed adventures, the Assassin’s Creed – Altaïr’s Chronicles HD can be purchased for $6.99 through the App Store. 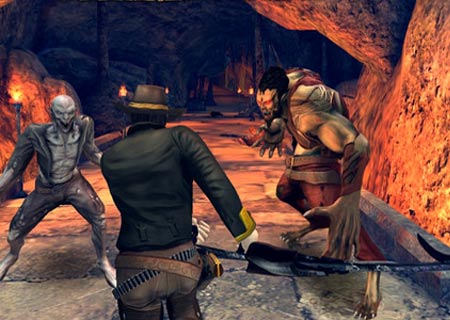 Similar to most titles we’ve featured on our adventure games compilation, Six-Guns also takes you back in time, but to the Wild West. Set in locations such as Arizona and Oregon, this offering brings in a free-to-roam environment where you can solve mysteries, race horses, defeat bandits and kill vampires as well as various other undead monsters. Accompanying character Buck Crosshaw, your main objective here is to rid off enemies through 40 missions with help from a number of unlockables including 18 horses, 19 weapons and various other tools. So if you plan to take on the challenges the Six-Guns game has in store, the title is available for download through iTunes free of cost. 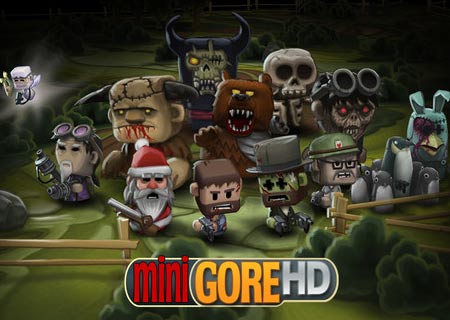 The Minigore HD title has been around for quite some time now and it only seems to be getting better over the years. For all the trigger-friendly action-adventure seekers out there, this game puts you against an onslaught of creatures and monsters. Through the title’s intuitive dual-stick controls, your main objective here is to kill all enemies, if you’ve got a will to survive. It’s also enhanced for iOS 5 and comes with a wide variety of features including a new guest star, the Bike Baron. The Minigore HD game can be yours for $1.99 through the App Store.

Now that we’ve listed out a fairly good number of iPad adventure games, our job here seems to be done. It’s up to you to decide which of these offerings will find a way onto your iOS-powered tablet. And if you’ve got a game in mind which we’ve missed out, feel free to drop in a word.

How To Teleport To Coordinates In Minecraft (Explained)