Apple has no reason to drop Sony from its list of hardware suppliers considering how well iPhone cameras perform. But the iPad has always been handed down less than awesome photography powers, with the current generation one sporting a 5MP lens.

Now it looks like the iPad 5 and iPad mini 2 (which are obviously on the cards since Apple loves betting on iterations) could land with 8MP cameras. Each may also feature a backside illumination (BSI) sensor for some decent low-light performance. 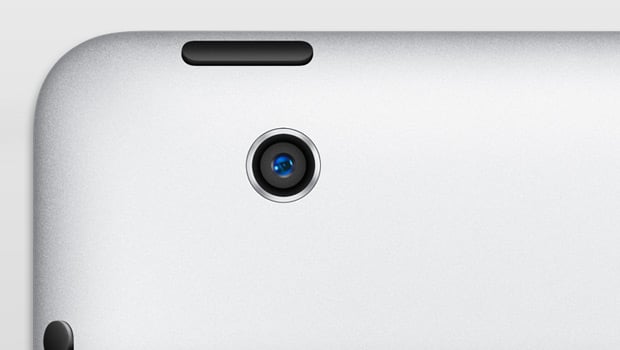 KGI Securities’ Ming Chi-Kuo maintains that Largan and Genius will supply an updated five-element lens module with a larger aperture for the snapper and AppleInsider cites an inside source’s word about Sony having won the orders for the sensors on the forthcoming tablets.

The introduction of an 8MP camera apparently has to do with Apple’s keenness to compete with and stand out from other Android slabs with impressive specs. Let’s face it, not all manufacturers offer devices in which the hardware and software are efficiently tuned to each other.

In spite of this, regular folks are more likely to be impressed at the mention of a 16MP camera on a lesser known handset than a 5MP lens on an Apple phone. Because 16 is higher than 5. It’s a numbers game and Cupertino isn’t oblivious to it.

According to the Unbox Therapy video posted above, the iPad 5 will stick to the same screen size even if the width has been reduced by a bit. The narrower shape will sacrifice the thickness of the bezel, that’s the area framing the touchscreen. 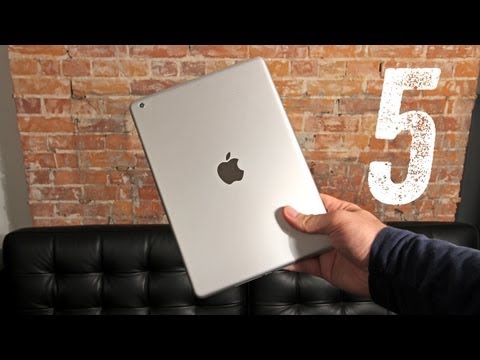 Hopes are up about the iPad mini 2 having an A7 chip with its 64-bit architecture and the accompanying M7 motion co-processor. There are speculations than we won’t see a bump in screen size though the iOS slab could arrive with a Retina display and a 3.1 million pixel density.

Is Apple likely to launch the devices late this year or in early 2014? We can’t tell for sure. So eyes peeled.

Facebook
Twitter
Pinterest
Linkedin
ReddIt
Tumblr
Flip
Previous articleBest Buy is offering a $50 discount on the iPhone 5C, but only for a limited time
Next articleApple beats Samsung and LG to flexible handsets with iPhone 5S