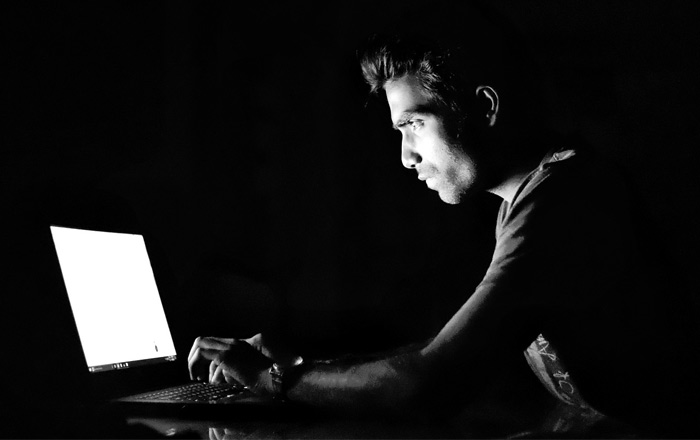 There has been enough talk about how the Internet of Things, or IoT as it’s lovingly referred to, is the future to swear by. However, when devices from your homes and offices are connected in such a massive way, it won’t take long for offenders to find and exploit the chinks in their armor. So it’s imperative for us to have proper security regulations in place before the phenomenon goes mainstream.

Some really agonizing facts have come forth in recent times that have more than proved that IoT security is the need of the hour. Not too long ago, certain WikiLeaks documents indicated that smart TVs can be exploited to secretly record viewers’ conversations. More than anything, this revelation throws light on the various security threats that we are currently harboring in our houses.

A number of countries are in the process of drafting proper regulations to prepare for the IoT boom. These will include everything from network security to authentication to encryption and more. But as we prepare for the future, there is one way in which you can easily secure your current IoT gadgets.

There are a few companies coming up with IoT security devices which can be deployed at your homes in order to properly secure your networks. Bitdefender BOX 2 is one such smart home security solution. Its simple aim is to offer cyber security to all your Internet-connected devices.

Apart from regular behind-the-scenes scans, the BOX 2 defends against unsafe or malicious URLs. It is even adept at identifying and blocking attempts to exploit vulnerabilities in your devices and network. And that’s not all, it also delivers advanced parental controls so you can monitor what your kids are consuming on the Internet.

The BOX 2 has been created by Bitdefender, which is known for its suite of security software. The same company also offers a free IoT vulnerability scanner which swiftly looks for vulnerable devices and passwords before offering detailed security recommendations for your home network.

There’s no denying that a truly connected IoT world is a haven for cyber criminals and hackers. This is the reason why securing home and business networks against the countless threats looming out there is highly vital for the future.