Scores of users who updated to Apple’s latest iOS 9.3 are facing a major issue where links don’t open and cause apps like Safari to crash. The strange bug seems to be most commonly affecting the iPhone 6S and 6S Plus, although it’s been reported among older software versions and devices as well.

Apple’s Support forums and Twitter handle are abuzz with users complaining about the issue. The problem appears to be affecting links in apps such as Mail, Safari, Messages and Notes. Tapping on a link either does nothing or results in the application freezing, hanging or crashing. Some say the latter situation occurs if they try to tap and hold a link.

Apple is yet to comment or send out a fix for the bug. Its origin is unclear, though 9to5Mac posits that it may be happening because of third-party apps. According to the site, the Safari app in an unaffected iPhone 6 and iPad Pro started hanging once they had installed the Booking.com application into the devices.

Unfortunately, the two continued displaying the problem even after uninstalling the tool and rebooting the devices. Users should probably avoid doing the same in their Apple products since no permanent solution has been found for this yet. Furthermore, the problem is likely not just restricted to the Booking.com application.

Some people claim that disabling JavaScript resolves the problem for links in Safari, but doesn’t help other apps affected by the bug. It looks like Apple’s iOS 9.3 launch hasn’t been as smooth as the company had hoped it would be. Other than the new link issue, consumers of older gadgets like the iPad 2 had reported that their device had failed to start after the upgrade process was done.

Apple went into damage-control mode and reissued iOS 9.3 for the devices affected. It hopefully plans to send out a fix for the link bug soon. 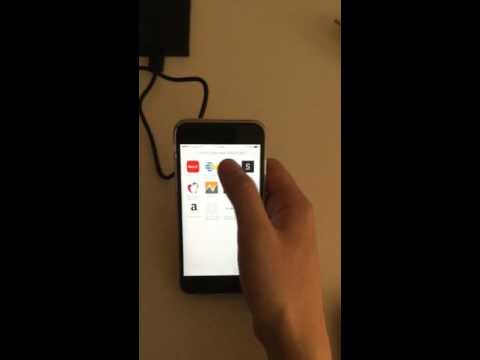