With iOS 8.1, get ready to say good bye to emulators on iPhone and iPad

Apple’s iOS 8 platform has been at the center of many unsavory news stories since its release and while the upcoming version 8.1 update is looking to soothe user woes, it could spell bad news for those running emulators on their iPhone and iPad devices. According to a report, the loophole which permitted installing unapproved applications has been fixed in the new firmware.

A post on the GBA4iOS blog titled ‘Apple is slowly killing everything we love’ highlights just how important the exploit is to their software. The Cupertino giant has a strong stance against emulators on the App Store and while there is still debate whether using such software is legal or not, the company is slowly working to eliminate all means of installation on iOS devices. 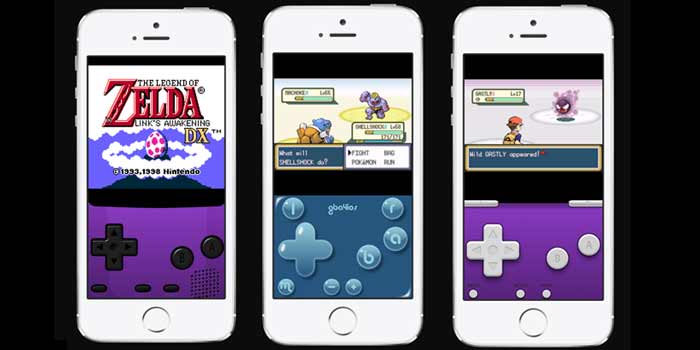 At the moment, emulator creators rely on the ‘Date Trick’ to get their software onto devices that are not jailbroken. By setting the date back a few days, users can install unapproved applications through the Safari web browser. GBA4iOS and other developers, however, have been anticipating this move from Apple. The loophole has been fixed in the beta 1 and 2 releases of iOS 8.1 and while there’s no confirmation of whether it’ll be present on the final release, the likelihood of that happening is quite high.

Also read: Rare iPhone 6 prototype was almost sold for over $100000 on eBay prior to being pulled

So if you want to continue using emulators on your iPhone or iPad, you might want to stay away from the upcoming update. Then again, flashing the new firmware is the only way to get rid of those pesky bugs in the system. You can read the entire blog post and stay updated with the development of GBA4iOS through this link.