Apple’s iOS 7 has been praised and even criticized for the new design layout and it seems that a few elements in the new UI are getting people sick, literally. If you take a stroll down the official Apple community forums, a thread full of complaints can be found claiming that the animations included in the latest firmware are causing them to feel ill.

Twitter is also flowing with complains and reports about the issue. According to The Verge, the zooming and parallax effects in the OS are the main cause of the problems. On the support forum, some users have complained about motion sickness, while others have experience headaches, nausea and in worse cases, vertigo.

The shifting parallax effects that shows on the homescreen can be removed entirely through the Reduce Motion accessibility option which is found in the Settings menu under the General tab. However, this doesn’t solve the problem as the majority of complains are about the zooming effects that occur when you open or close an application.

Apart from the official forum and Twitter, users have even made complains to the company’s support line in hope of a solution. Well, it turns out that the effects cannot be disabled and there’s no walkaround to avert the problem as yet. We’d recommend not updating to iOS 7 until this gets resolved. And if you have already, the only feasible solution so far is to downgrade to iOS 6, which isn’t an intuitive solution. 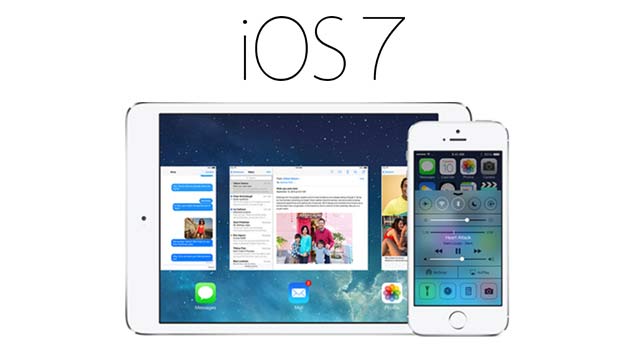 Apple is yet to acknowledge the issue and we doubt that the company will remove the new effects entirely from the platform, but you could expect an option to disable the animations in an update.