iOS 7.1 update released by Apple, CarPlay and reboot fix among many other additions

Apple recently unveiled CarPlay, its venture for the vehicles industry which has been aimed at bringing its mobile OS onto your dashboards, and now, the company has gone ahead and launched these features by means of the new iOS 7.1 update to the software. This upgrade also introduces various other additions including a fix for the random reboot issue faced by some Apple device owners.

CarPlay allows you to pair your iPhones with the screens of select 2014 cars in order to take advantage of a safer way to make calls, get directions or play music. It works with Siri to take voice commands, while you can also utilize the touch interface for accessing it. 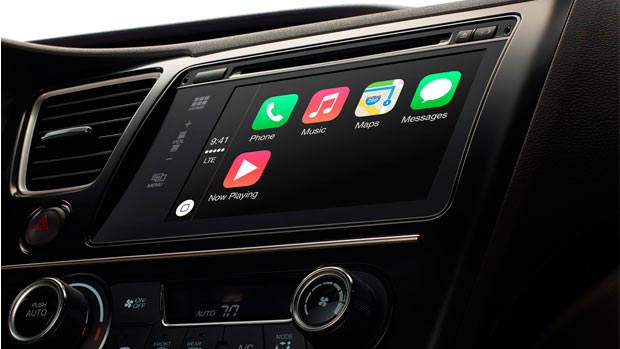 Talking about Siri, this attribute has received a big improvement through the iOS 7.1 update as well. You are now able to manually control when Siri listens by holding down the Home button until you’re finished with saying what you want to say. In a feature that’s exclusive only to the iPhone 5S, iOS 7.1 allows you to pre-enable HDR on its camera app.

Furthermore, the software’s Calendar app grabs a new Month view, whereas the iOS 7 interface too features some changes. Other than that, improvements to the Touch ID fingerprint recognition tool, refinements to the responsiveness and performance of the iPhone 4 and other small additions also form part of the update. 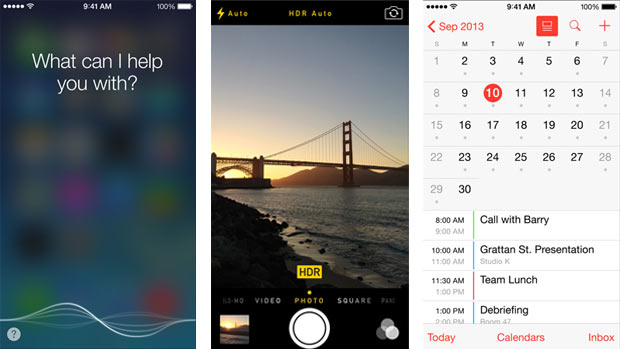 The iOS 7.1 update is now available for download to all users who have the latest version of the software installed on their Apple mobile devices.