Here are the biggest features in iOS 12, macOS Mojave, watchOS 5

Apple’s ongoing WWDC 2018 has introduced the world to a bunch of new software upgrades and not a single new piece of hardware. The event provided a detailed look at iOS 12, macOS Mojave, watchOS 5, and tvOS 12 ahead of their launch later this fall.

iOS 12 was expected to be a minor refresh with a greater emphasis on stability. This is true for the most part since Apple hasn’t really changed up the interface in any major way. Behind-the-scenes though, the firm says all iPhones starting from the iPhone 5S will be much quicker and more responsive.

For instance, the Camera app kicks into gear up to 70% faster and the keyboard appears 50% faster. The latter is also more receptive. Apple goes as far as to claim that apps can launch up to twice as fast. The company’s continuing to improve ARKit, now allowing users to experience multiplayer games and persistent AR.

The latter lets virtual objects stay where they are in the real world, letting people get back to it whenever they want. This is great for activities like puzzles or an art project. A new Measure app automatically gauges the measurements of objects such as frames and posters, serving as a digital tape measure. 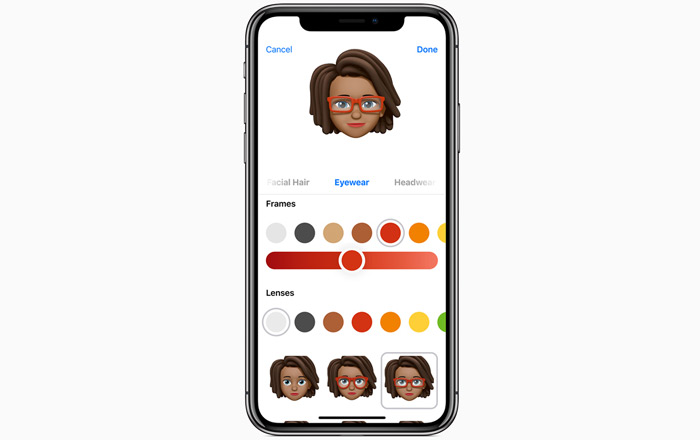 Apple’s iPhone X-only Animoji is now joined by Memoji. Users can create an avatar of their own using various customizations like skin color and hairstyle. The TrueDepth Camera then scans their face and mimics their facial expressions, helping to set it apart from rivals like Snapchat and Samsung.

Animoji has also gotten a new set of characters with the addition of T.rex, tiger, ghost, and koala. Both Animoji and Memoji can detect winks and tongues now, so that should make for more realistic cartoons. The tools are moving beyond Messages in iOS 12, venturing into FaceTime for the first time.

Speaking of FaceTime, people can finally chat in groups of up to 32. On-device intelligence dynamically puts the most prominent speakers in the biggest windows. Apple Watch owners can join in through FaceTime audio. Meanwhile, Siri now has its own Siri Shortcuts app which integrates with any app to get things done faster. 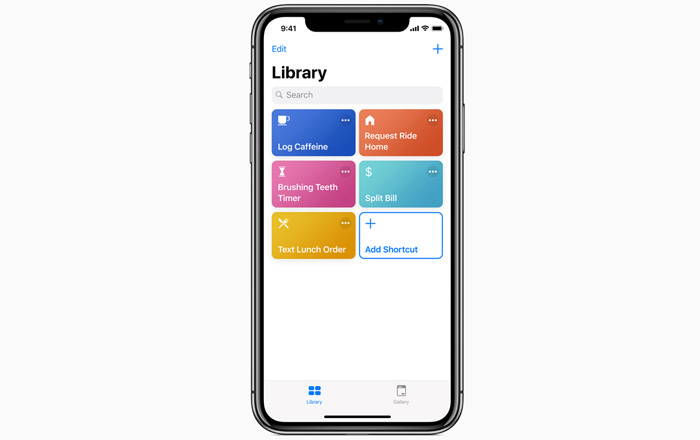 Individuals can create a series of actions from different apps and then tap on them or ask Siri to carry them out. If they don’t want to download the Siri Shortcuts app, they can just customize Shortcuts using a simple voice command to trigger the action. For instance, a person could ask Siri to request a ride home or order a coffee in the morning.

Apple is also borrowing a page from Google’s book by introducing a Screen Time feature. Simply put, it tells users how long they spent looking at their iPhone or iPad’s screen. It breaks this down on an app-to-app and website basis, even informing them how many notifications they’ve received and how many times they picked up their device. 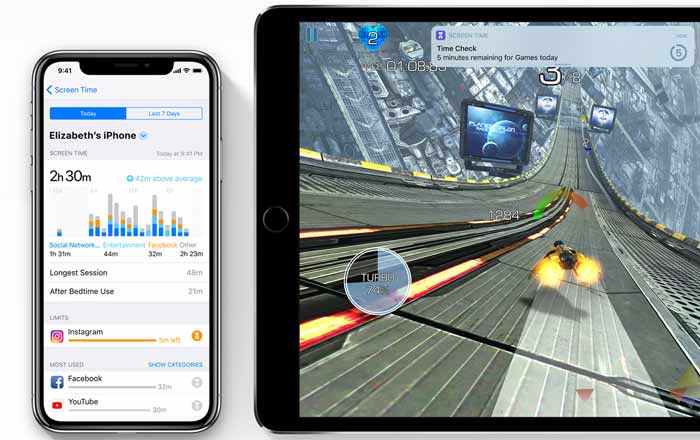 People have the power to set time limits on apps and sites. These App Limits will probably be most useful for parents who want greater control over their child’s habits. Notifications have new controls as well. They can either arrive quietly or be switched off completely. They are also capable of coming in groups.

This means that notifications will be sorted not only by time, but by category (Twitter, Messages, Calendar) too. As for privacy, Safari in iOS 12 utilizes Intelligent Tracking Prevention to stop social media “Like” or “Share” buttons and comments widgets from following individuals without their permission.

Safari can even make up passwords and autofill them when required. iPhone X owners get some special modifications in iOS 12 to make their lives easier. Screenshots can’t be taken unless the display has been on for a while. Users have frequently complained that just taking the phone from out of their pocket triggers a screenshot, so this tweak will be the end of that.

iPhone X users will further be able to directly force close an app with a simple swipe up instead of having to press down on the screen first. They can even add a second face to unlock Face ID through the new “Set Up Alternate Appearance” option. 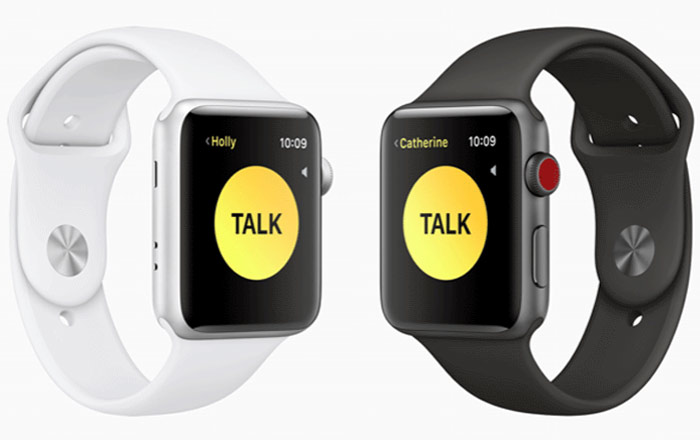 As for watchOS 5, the software goes heavy on the fitness aspects of the smartwatch. It can automatically detect workouts and counts yoga and hiking as new workouts. There’s a new Walkie-Talkie tool to talk to any Apple Watch user around the world over Wi-Fi or cellular. 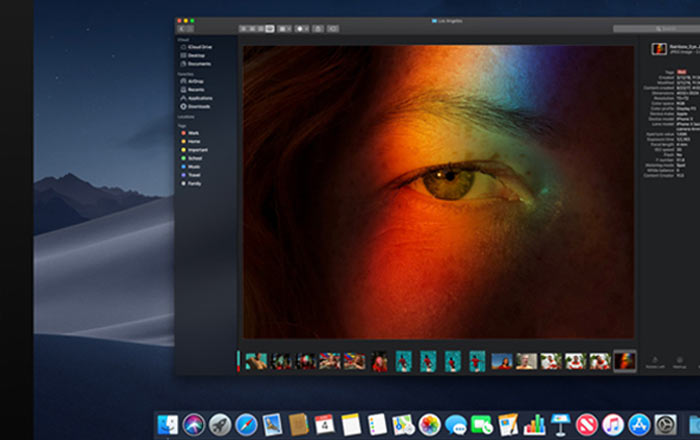 Finally, Apple’s macOS Mojave offers people an all-new Dark Mode to darken the display and highlight content. The Mac App Store has gotten an iOS-like makeover, complete with editorial content to suggest apps. The brand’s ported in iOS’ News, Voice Memos, Home, and Stocks applications as well. Developers will be able to do the same with their iOS apps starting from late 2019.