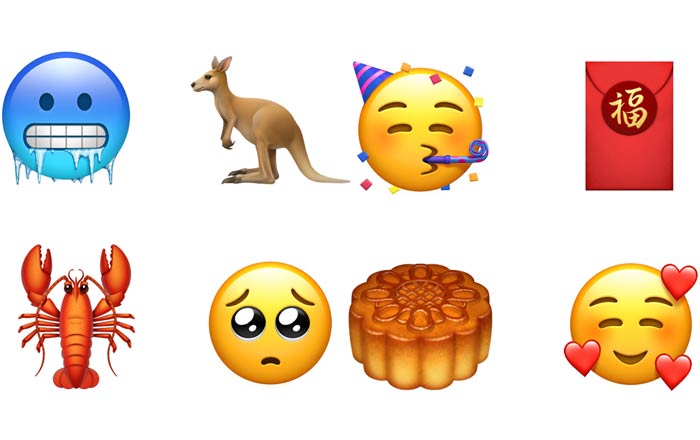 Apple has just released the iOS 12.1 beta for developers and public beta testers alike. The company usually keeps things quiet when it comes to beta software, but it’s decided to announce the build officially this time round.

The main focus of its press release are the 70 new emoji found in the iOS 12.1 beta. This includes people with red hair, curly hair, gray hair, and bald heads. Plus there are more food emojis like moon cake, cupcakes, bagels, and salt. New animals such as swan, mosquito, llama, and raccoon are around, as well as sports symbols like softball, lacrosse, and skateboard.

This is great news for fans of emoji, but iPhone users have something more urgent pressing on their minds at the moment. Apple recently got embroiled into a big controversy popularly known as ChargeGate. Basically, the iPhone XS and iPhone XS Max refused to fuel up when their screen was off.

Owners had to wake up their iPhone XS or iPhone XS Max for it to charge. Once the issue emerged, even people who owned older iPhones noticed this strange problem. Thankfully, Apple appears to have fixed the flaw in the iOS 12.1 beta. iMore’s Rene Ritchie tweeted that the build will once again allow iPhones to get charging the moment the Lightning cable is plugged in.

Apple didn’t say anything official about the matter, but that probably won’t bother people so long as the issue is fixed. Meanwhile, iPhone XS and iPhone XS Max owners can look forward to playing around with dual SIMs. iOS 12.1 will introduce eSIM support so that they can switch between two numbers.

There are a number of terms and conditions attached to this though, so it’s best to read Apple’s support page on the topic before delving into eSIMs. MacRumors reports that iOS 12.1 brings Group FaceTime and live Depth Control to the fore. The latter lets iPhone XS users adjust the depth of field in their portraits while it’s being shot instead of just after.

You can sign up to be an iOS beta tester here (developers) or here (public).