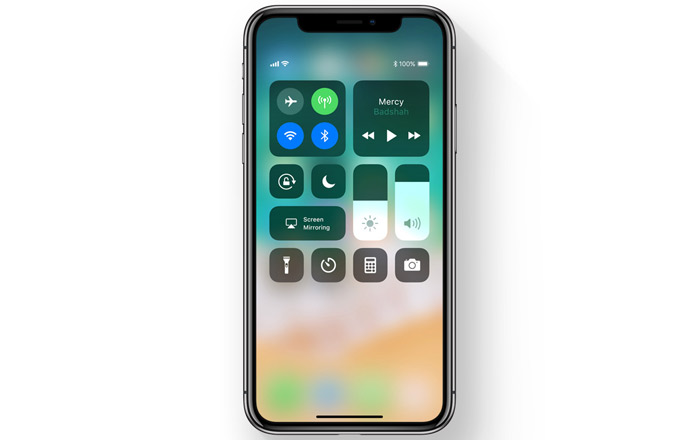 iOS 11 is finally out and about all over the world and it’s gotten a pretty positive reception overall. However, a few reports have noticed something which might be considered either a huge drawback or a convenient feature.

The Wi-Fi and Bluetooth buttons in the newly redesigned Control Center don’t actually switch those radios off in an iPhone or iPad. Instead, the device just disconnects from networks or accessories. This is a significant change from how the icons worked pre-iOS 11. Most people will probably not even be aware that Apple has changed things internally.

According to Apple’s support page, both Wi-Fi and Bluetooth continue to be active in the background so that users will still be able to utilize AirDrop, AirPlay, the Apple Watch, the Apple Pencil, Handoff, Instant Hotspot, and Location Services. In the company’s eyes, the new functionality is a feature and not a flaw.

Some don’t see it that way, since they’ll now have to head to Settings every time they want to fully disable Bluetooth and Wi-Fi. Only disconnecting from networks and devices might even prove to be a security risk since the iPhone or iPad could be vulnerable to attacks, not to mention the drain on battery power.

Apple says that auto-join will be kept dormant if Wi-Fi is turned off from the Control Center until a person switches it back on, manually joins a network, walks or drives to a new location, or restarts their phone or tablet. Strangely, auto-join can also become active if it’s 5 am local time.

All-in-all, Apple seems hell-bent on making sure an iPhone or iPad is connected at all times. Some think this isn’t bad news since they’ll be able to switch the Wi-Fi or Bluetooth button off without losing access to their Apple Watch or other devices.