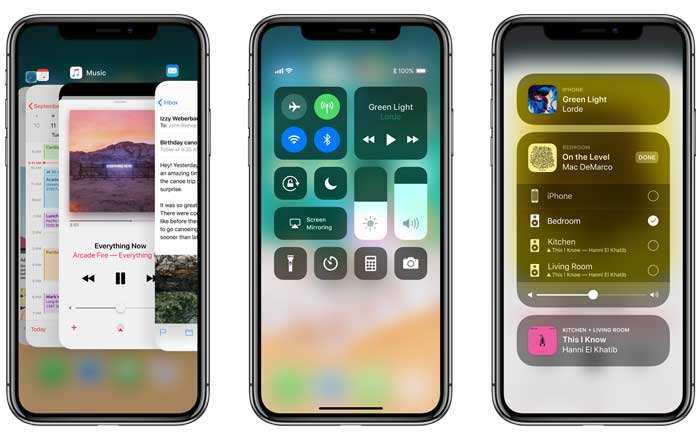 Apple has officially announced the arrival date for iOS 11, macOS High Sierra, watchOS 4, and tvOS 11. Each is eagerly anticipated by consumers since all of them have been packed with new features.

None more so than iOS 11. The update will go live on September 19, but can be accessed now by developers and people who are on the Apple Beta Program. Once it goes official, users will have to head to Settings, followed by General, and finally Software Update to download it.

iOS 11 was announced in June so there weren’t any big surprises at Apple’s September event, but it was interesting to see how the OS would work with the new iPhone X. Changes include Animoji in iMessage (iPhone X only), Portrait Mode (iPhone X/8 Plus only), a customizable Control Centre, more intelligent Siri, and better multitasking on the iPad.

September 19 will also mark the arrival of watchOS 4 and tvOS 11. The former will allow the Apple Watch to keep a track of your heart rate and tell you if there any problems. It also offers support for high-intensity interval training (HIIT), GymKit, an enhanced Workout app, an interactive Siri, and redesigned Apple Music.

Finally, macOS High Sierra will be the last to arrive on September 25. It’ll bring along the Apple File System, the company’s modernized replacement for HFS+. It’s already present in all devices running iOS 10.3 and above. It offers several benefits like optimized flash/SSD storage, strong encryption, space sharing, and cloning for files and directories.