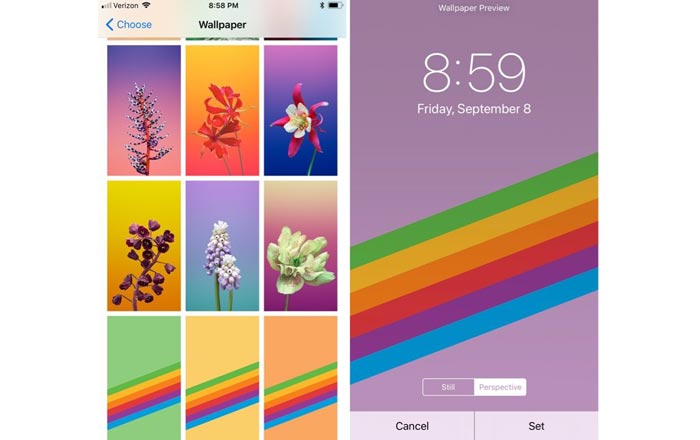 Nearly everything there is to know about the iPhone 8 has already been leaked, but 2 new reports have managed to pull out some new surprises. Both 9to5Mac and MacRumors were sent the golden master (GM) version of iOS 11 by a source, revealing a ton of fresh details.

The GM version of any software is the final one which is ready to be rolled out to the public. The iOS 11 GM confirms the iPhone 8’s minimal bezel design and contains many new wallpapers which take advantage of the handset’s vibrant OLED display. The latter includes retro-style rainbows, stills of the earth and moon, and flowers against colorful backgrounds.

The Apple Watch app appears to feature an image of the next-gen smartwatch. The look is pretty much the same as before, except there’s a bright red Digital Crown. The code within hints that the wearable will be able to make calls over LTE, an ability which has been disputed in the past.

It looks like Apple will be officially calling its facial recognition system Face ID. It’s included a video tutorial featuring a retro Mac smiling face to teach users how to set it up. They’ll also be able to custom-make talking animated emojis called Animoji via facial tracking and their voice, so get ready for a flood of smiling poop emojis pulling faces.

As expected, Apple is probably going to add True Tone support to the iPhone 8 and replace the home button with a digital bar that sits at the bottom of the screen. Pulling it up prompts a return to the Home screen. A longer pull triggers the App Switcher window. The sleep/wake button is now called the side button and can invoke Siri and Apple Pay cards. 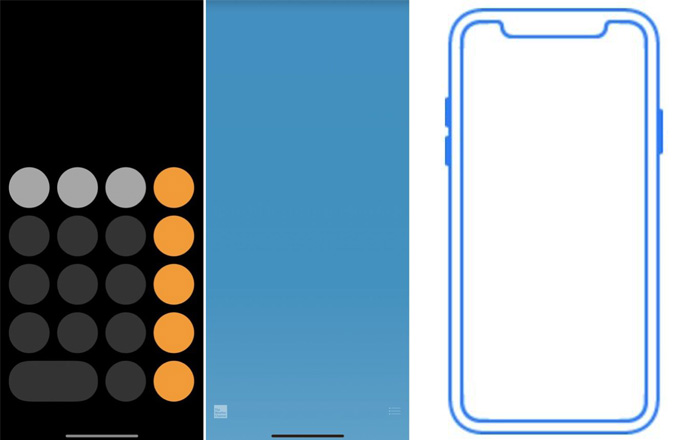 Photography fans will be happy to know Apple has add an interesting new Portrait Lighting mode that works with flash to allow for options like Natural Light, Stage Light, Studio Light, and Contour Light. It’s also incorporated many new video recording formats such as 1080p at 240fps and 4K at 60fps.

Finally, Apple is likely going to show off a new set of AirPods. The wireless earphones don’t appear to be too different, so expect a minor revision rather than a major one.