iOS 11.4 released with support for Messages in iCloud, AirPlay 2

Apple has decided to roll out a new software update just a few days ahead of its big iOS 12 announcement at the WWDC 2018. As per the iOS 11.4 release notes, the change brings support for Messages in iCloud, AirPlay 2, and HomePod stereo pairs.

Both AirPlay 2 and Messages in iCloud were announced a year ago at the last WWDC event. Apple hasn’t explained why it took so long to get them ready, but at least it’s fulfilled its promise. The former blasts multi-room audio in any part of a house on multiple devices.

iPhone and iPad users can control where the music is playing using the Control Center or Siri. Even the HomePod benefits from this. The smart speaker has been a solo player since its launch, but it can now team up with multiple units to broadcast sound. 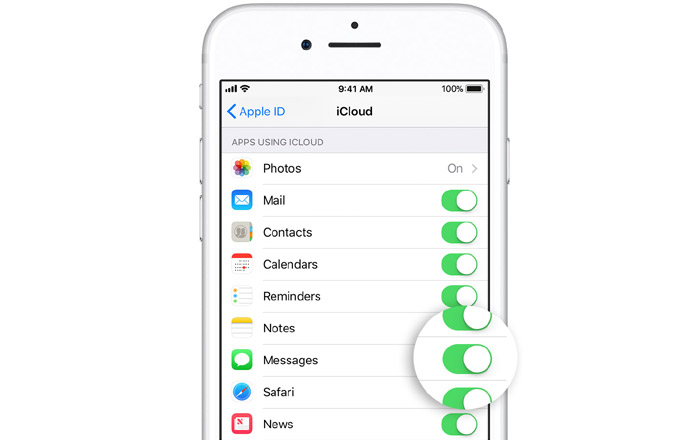 Allowing texts to be backed up in iCloud will come as a relief to many iPhone users struggling with storage issues. The feature automatically syncs both iMessages and SMSes to the cloud, in addition to attachments. This will not only help clear out space, it’ll also be useful when a new iPhone has to be set up.

That’s because users will be able to download their missives from iCloud instead of restoring them through a backup. Messages in iCloud deletes texts across all devices, so individuals won’t have to get rid of them on each.

Apple says it uses end-to-end encryption for backing up messages, so it can’t take a peek at chats. It should be noted that people have got to manually switch on Messages in iCloud for each device they own. For iPhones, they’ll have to head into Settings > Apple ID > iCloud and then toggle on Messages.

The iOS 11.4 release notes also mention that Apple has resolved the dreaded “Black Dot” text bomb issue. The update has also addressed an annoying problem where messages appeared out of order. There’s even a fix for apps showing up in a random location behind another app on the Home screen.