iOS 11.3 will let you disable performance throttling in your iPhone

In a somewhat surprising move, Apple has decided to announce iOS 11.3 in the form of a press release to let everyone know what it’s been up to. The company typically releases beta versions of its software quietly, but this particular one is special for one particular feature.

We’re talking, of course, about the ability to stop Apple from throttling iPhones to prevent shutdowns. It’s been a huge source of controversy for the brand, and this update is meant to allow users of the iPhone 6 and above to choose between longer battery life at reduced performance or shorter battery life at full performance.

iOS 11.3 will also tell users about their battery health and offer recommendations on whether it needs to be serviced. This is important, since it could help consumers decide whether they need to get a new battery instead of buying a whole new iPhone. 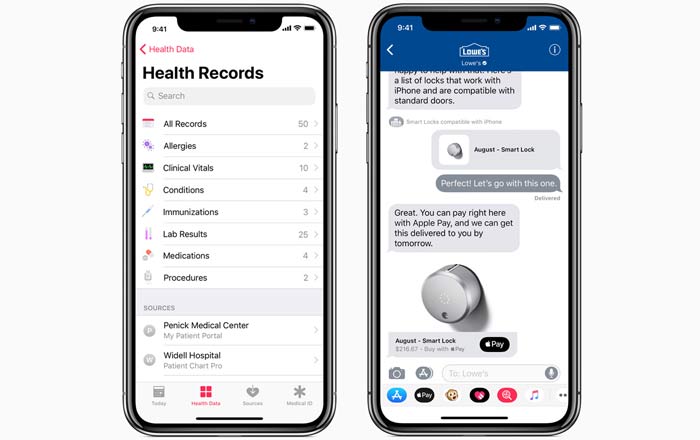 ARKit is getting a major boost to version 1.5 in iOS 11.3 as it can now place virtual objects on walls and doors, support autofocus, and offer a 50% greater resolution of the real world than before. Plus, advanced computer vision techniques will allow it to integrate real word images such as posters and artwork into AR experiences.

For instance, a movie poster can be brought to life or a museum exhibit can become interactive just by pointing an iPhone at it. Apart from AR wizardry, Apple is bundling in a new Health Records feature in the Health App to place all medical information from various hospitals and clinics into one easily accessible place. 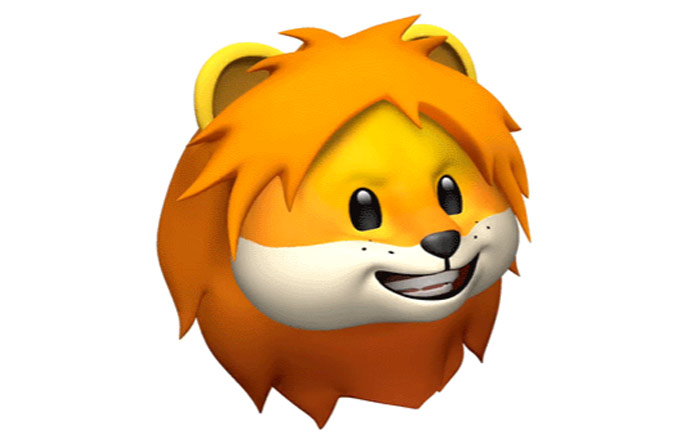 Plus, iPhone X users can look forward to playing around with 4 new Animoji characters in iMessage namely a skull, lion, bear and dragon. Speaking of iMessage, there’s a new Business Chat platform which will let people directly talk to businesses like Wells Fargo and Hilton to make appointments or buy items via Apple Pay.

The advantage here is that their contact information won’t get shared so privacy is ensured, plus they can stop chatting at any time. It’ll launch in beta just as iOS 11.3 gets released to the public this spring, perhaps late March or early April. The developer preview of the software is available now and the public beta preview will follow soon.