iOS 11.3 has arrived on your iPhone’s doorstep, waiting to tell you just how well/badly your battery is doing and let you play around with more Animoji. Apple’s also rolled out watchOS 4.3 and tvOS 11.3 alongside, featuring a new Nightstand mode and auto frame rate switching, respectively.

It’s been a few months since the controversy over Apple’s iPhone battery throttling erupted. A Reddit post talking about how replacing the battery in an iPhone lead to a boost in performance eventually snowballed into the company admitting that it had introduced a performance management feature without telling anyone and issuing an apology.

A new Battery Health tool in iOS 11.3 is the culmination of this apology. It can be found in Settings > Battery for the iPhone 6 and above. It’ll let you know if your lithium-ion cell needs to be replaced and if the power management feature is switched on because of unexpected shutdowns. 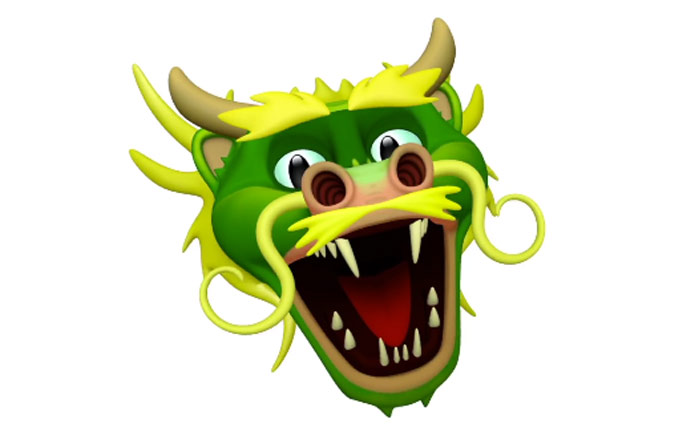 You can choose to switch off the throttling now, but this might result in your iPhone dying suddenly. A better option would be to replace the dying battery with a new one at a discounted rate. iOS 11.3 also promises new AR experiences with ARKit 1.5 which has gotten upgraded with the ability to map irregular surfaces like circular tables, in addition to vertical surfaces like walls and doors.

Apple imagines these new skills will allow you to view virtual exhibits in museums and interactive movie posters. It’s even upgraded the view of the real world by 50% and added autofocus to make things clearer. Meanwhile, Animoji enthusiasts can check out the new lion, dragon, skull and bear options.

Other new features include Business Chat in iMessage to talk directly to businesses, Health Records to access medical records from hospitals in the US, and a Data and Privacy icon to tell you when Apple is asking for personal information.