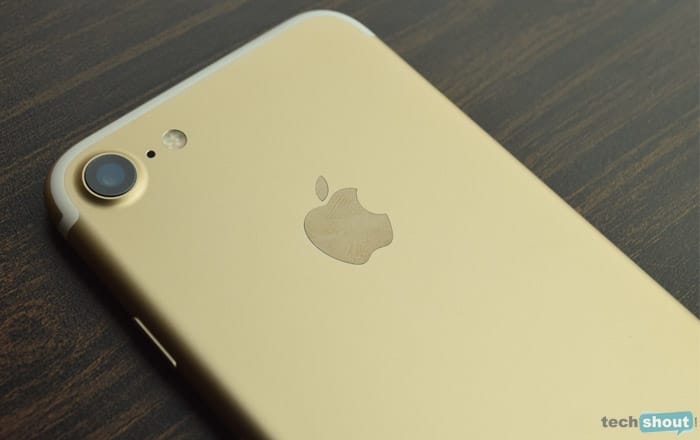 If your iPhone 7 or iPhone 7 Plus has been acting up recently, you’re not alone, as Apple has acknowledged a serious microphone issue affecting a limited number of units. It hasn’t announced the problem publicly though, distributing an internal document amongst its Apple Authorized Service Providers instead.

MacRumors got hold of said document. In it, Apple says that customers may see a grayed-out speaker button during phone calls. They may also find that they can’t be heard while talking to someone on their iPhone 7 or during FaceTime chats.

If someone with these problems goes to get help from an Apple Authorized Service Provider, the outlet is supposed to ask them to disconnect or switch off any Bluetooth headsets connected to their iPhone 7. If this doesn’t work, the shop has to run audio diagnostics.

Affected iPhone 7 or iPhone 7 Plus units will show a “device could not detect dock” or “accessory not supported” alert in the diagnostic pane. This means that the service center should go ahead with the repair of the device.

Service providers can request an exception on charges if the iPhone 7 in question is not covered by warranty. There’s no mention of the word free, but it’s certainly possible since there seems to be some kind of mistake on Apple’s side and not the consumer’s.

Strangely enough, this microphone mess appears to have begun after iOS 11.3 got released. There have been scattered complaints about it across the web including placed like Twitter, Reddit, and Apple Support Communities. Perhaps the software update did something to trigger a hardware defect within a small pool of iPhone 7 units.