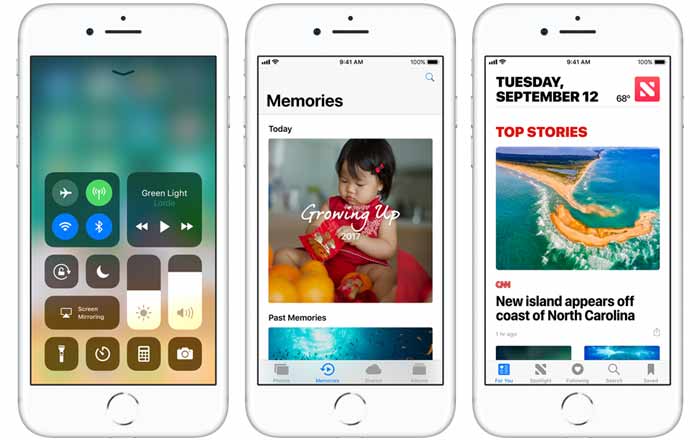 True to its word, Apple has released iOS 11.2.2 and macOS High Sierra 10.13.2 to the public in the wake of the Spectre and Meltdown security scare. Both are pretty light on actual features, but they’re important simply because of the risk the two aforementioned bugs pose.

Apple doesn’t mention either Meltdown or Spectre in its iOS 11.2.2 release notes, just stating that the software provides a security update and is recommended for all users. It’s only when you head to its support page does the company say that the upgrade includes security improvements to Safari and WebKit to mitigate the effects of Spectre.

The key word is ‘mitigate’ here, since there’s no fix for Spectre out yet. The issue is completely hardware-based so a solution might take some time to formulate. Meltdown doesn’t get a mention since Apple rolled out measures to protect customers from it in iOS 11.2, macOS 10.13.2, and tvOS 11.2 last week.

iOS 11.2.2 is available for the iPhone 5S and later, iPhone touch 6th generation and later, and iPad Air and later. This leaves older handsets and tablets like the iPhone 5 vulnerable, but it doesn’t look like Apple will be doing anything about that since it no longer supports those models.

Spectre and Meltdown have apparently been around for around 20 years but lay undetected up until recently. Almost every single phone and computer out there is vulnerable, potentially allowing hackers to gain access to sensitive information.