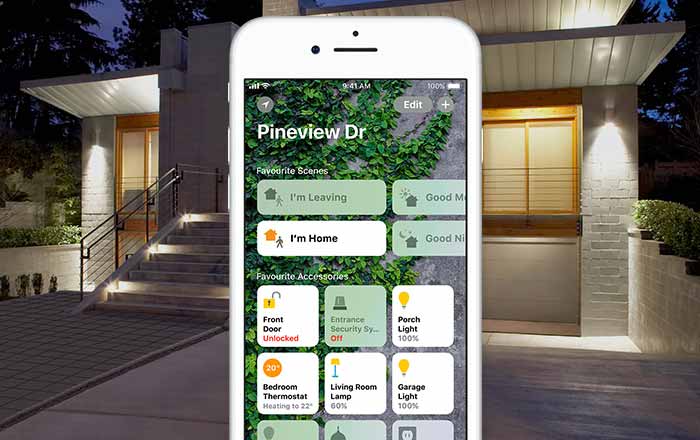 It’s been about a week and a half since Apple released iOS 11.2 for the iPhone and iPad, and it’s now begun seeding out iOS 11.2.1 to fix a vulnerability lying hidden in the former. The brand’s also rolled out tvOS 11.2.1 to address the same issue.

Basically, it was discovered that there was a flaw in iOS 11.2 which allowed attackers to hack HomeKit. This would then let them control smart home accessories within the framework such as locks and garage door openers. It’s a serious threat to security, which is why Apple immediately issued a server side fix that didn’t require an update.

Unfortunately, the solution caused a bit of a problem for some users. It temporarily disabled remote access for shared members in HomeKit. They won’t have to suffer through the setback for long though, as iOS 11.2.1 restores this functionality.

The HomeKit vulnerability appears to be the only major issue iOS 11.2.1 resolves, other than the regular dosage of bug fixes. Ditto for tvOS 11.2.1 which should also be available now. Meanwhile, over in beta land, Apple’s beamed out the iOS 11.2.5, watchOS 4.2.2, and tvOS 11.2.5 developer beta, so watch out for those in the weeks ahead.

The version numbers are a bit surprising since Apple hasn’t released updates in between iOS 11.2.1 and iOS 11.2.5 beta and it’s not clear where the intervening software builds went. The company’s additionally gone ahead and shared the first HomePod 11.2.5 beta for developers. The smart speaker isn’t actually out yet and is scheduled for availability in 2018.