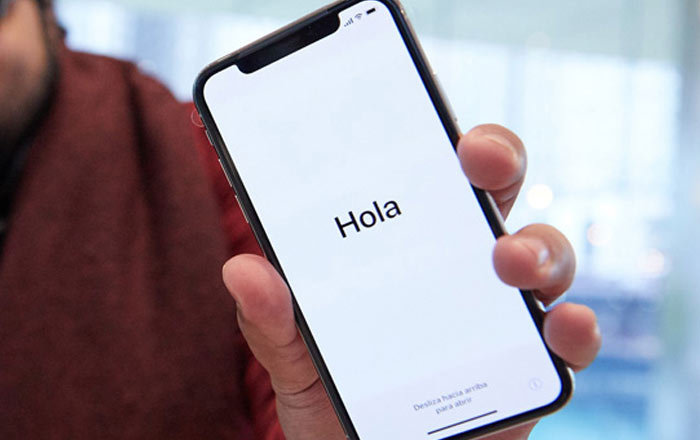 The iPhone X ran into a major issue recently when a number of owners were unable to use their iPhone X in cold weather conditions. Typically, their screen became unresponsive up until they relocated to a warmer environment.

Apple swiftly acknowledged the issue and promised a fix was on its way. That fix is now here in the form of iOS 11.1.2, the latest incremental update to be released to iPads and iPhones. It covers 2 major iPhone X complaints and nameless bug fixes.

The first resolves instances where the iPhone X’s display becomes temporarily unresponsive to touch after a rapid temperature drop. The second takes care of a problem which could cause distortion in Live Photos and videos captured using the new handset’s camera.

Some iPhone X units are also suffering from a strange issue where a green line appears along the right or left edge of the phone. iOS 11.1.2 doesn’t appear to resolve that concern and Apple hasn’t said anything about it publicly. It’s said to be investigating the matter, so perhaps a fix will be beamed out for that too.

All eyes are on iOS 11.2 now as it’s expected to bring Apple Pay Cash to the masses after a long delay. The update is also set to allow for faster 7.5W wireless charging on the iPhone 8 and iPhone X. The current limitation restricts it to 5W, fairly slow compared to the 15W the Qi standard is capable of.