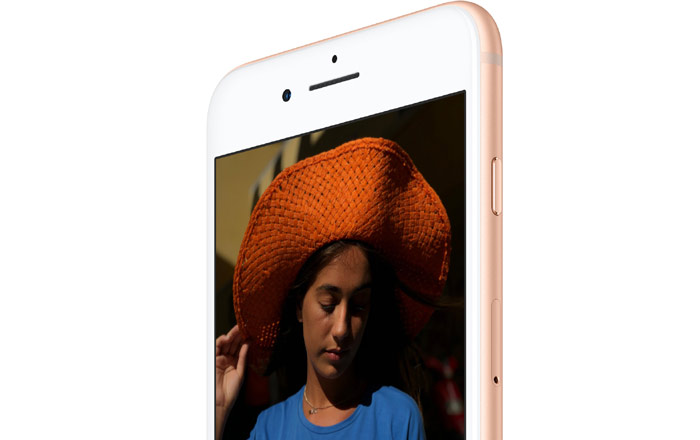 Apple’s rolling out small iOS updates in quick succession ever since the launch of iOS 11 about 2 weeks ago. iOS 11.0.1 solved an annoying Outlook problem and the new iOS 11.0.2 takes care of a strange crackling earpiece issue affecting the iPhone 8 and iPhone 8 Plus.

To recall, a number of iPhone 8 and iPhone 8 Plus owners complained about hearing a static noise emanating from the device’s earpiece during calls. The disturbance, described as sharp popping sounds, didn’t occur when listening to audio using speakers or earphones.

Apple’s release notes for iOS 11.0.2 mention that it fixes a problem where crackling sounds may occur during calls for a small number of iPhone 8 and 8 Plus units. It’ll be a welcome relief to the people suffering from the issue and reassure anyone who was on the fence about buying the handsets.

iOS 11.0.2 also resolves a bug which resulted in some photos being hidden and an issue where attachments in S/MIME encrypted emails wouldn’t open. The update probably takes care of various other problems, but these 3 are the only ones highlighted.

Most noticeably, there’s no talk about Apple handling the battery drain concern many people have been facing ever since they switched over to iOS 11. The company hasn’t said anything official about the matter, so there’s a chance it’s not actually working on a fix, if a fix is even possible.

You can check if your iPhone or iPad has received iOS 11.0.2 by heading to Settings, General, and finally Software Update.