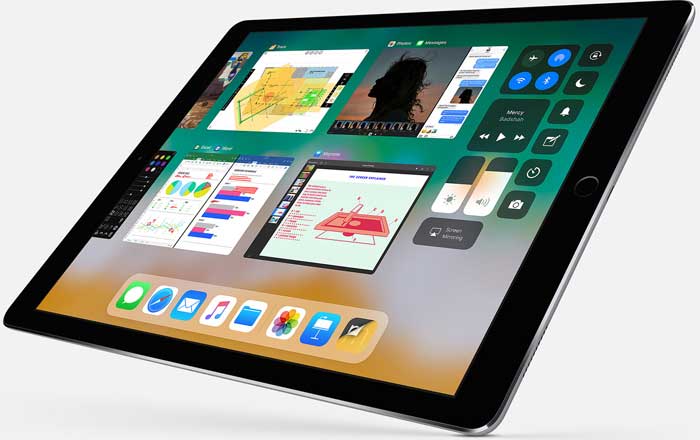 iOS 11 has been around for a week now and it’s already gotten an update to fix some pressing issues users have been facing. iOS 11.0.1 has begun rolling out to all eligible iPads and iPhones.

Apple’s update log doesn’t disclose much on the surface, simply talking about bug fixes and improvements for an iPhone or iPad. However, if you head over to its support page, you’ll see that iOS 11.0.1 fixes a very annoying Outlook bug which prevented people from sending emails.

The problem apparently arose while iOS 11 was still in beta, but Apple hadn’t fixed it by the time the software went public. Once it did roll out to devices, many owners with Outlook, Office 365, or Exchange accounts couldn’t send emails from the native Mail app.

If they tried, they would get a message stating that ‘Cannot Send Mail. The message was rejected by the server.’ The only workaround at the time was to send missives via a browser or download third-party apps like Outlook.

Thankfully, this isn’t the case anymore since iOS 11.0.1 resolves the problem, so the error message shouldn’t pop up now. Some users have reported that the upgrade also takes care of serious battery drain issues they’ve been facing ever since they switched to iOS 11.

Battery problems are common after iOS updates, but many have reported excessive depletion concerns. One report even found that iPhones and iPads on iOS 11 lasted for about 96 minutes and on iOS 10 for 240 minutes. Apple didn’t specifically state whether it had taken care of the problem in iOS 11.0.1, but it seems likely that it did.