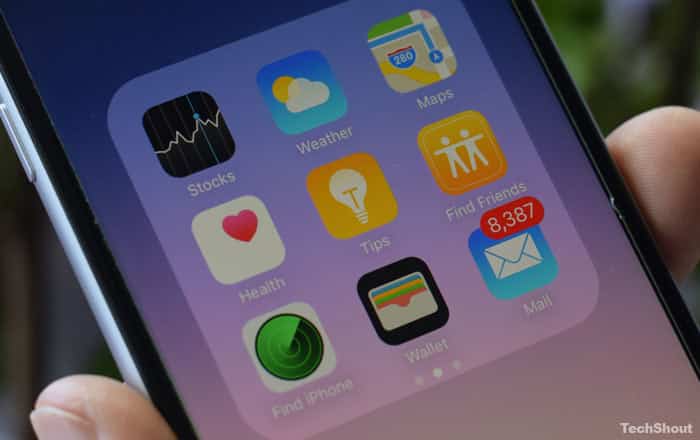 While Apple did not mention the feature onstage at the WWDC, iOS 10’s stock app removal attribute was met with huge enthusiasm when the news was out later. However, it has now come to light that when you remove these pre-installed apps, their remnants will still stay on your devices in the form of binaries.

This means the stock app removal feature from iOS 10 will actually work the same way as Android’s app disabling attribute. The icons for removed apps will vanish from the homescreen but some files will still exist on your handset, consuming nominal storage space.

This bit has been revealed by Craig Federighi, Apple’s senior vice president of software engineering to Apple blogger John Gruber. He also mentioned that when a stock application on iOS 10 is deleted, it loses its configurations and purges all its data, but its binary file still remains on the system. If it is downloaded again from the App Store, it will reattach itself with the same files.

Pre-installed applications like Weather, Podcasts, News and more are used rarely by some iDevice owners who prefer deleting them to keep their homescreens clean and free up some precious storage. Tim Cook had hinted at enabling this feature before, and it was at this year’s WWDC that it was finally revealed to be part of iOS 10.

Deleting these apps will have some consequences on the core iOS experience though, which is something that Apple wants you to remember. For instance removing the Stocks and Weather app will lead to no stock or weather information popping up in the Notification Center.

iOS 10 is available right now in the form of a developer release. It will be released as a public beta in July, while its final launch is slated for this fall.