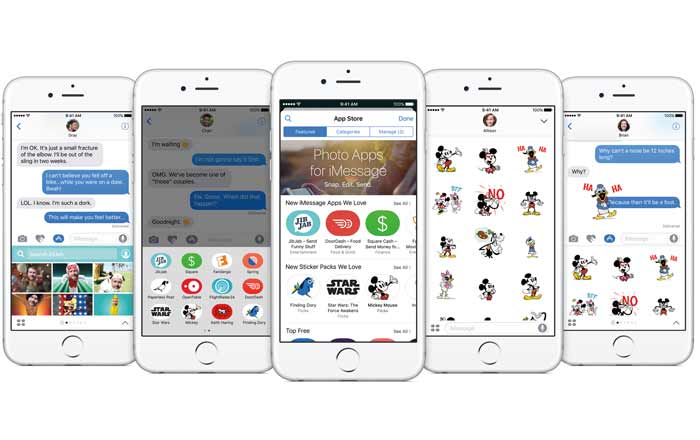 iOS 10’s launch was marred by news that the software was causing some iPhones and iPads to brick and become unresponsive. As it turns out, Apple now finds itself in a much more scandalous iOS 10-related fiasco which involves hidden sexual images in iMessage.

To recap, Apple officially introduced GIFs to iMessage in iOS 10 complete with a built-in search engine. According to Deadspin, this default platform threw up a highly inappropriate My Little Pony animation when the writer was searching for the word ‘butt.’ The site later reported that even the word ‘huge’ resulted in a hardcore GIF.

Apple has risen to the occasion by blocking the words butt and huge. Searching for those keywords now result in nothing but empty space. The brand probably didn’t expect such terms to produce NSFW images, especially in the latter case. Most of the obvious sexual phrases like tits or dick have already been censored.

The controversy spells bad news for Apple since it could earn them the wrath of parents whose children could potentially be exposed to the GIFs. In fact, at least one child has already been affected by the misstep. As per The Verge, an 8-year-old girl saw an explicit animation when searching for the word huge.

Apple’s been touting iMessage’s new features in iOS 10 for months now. The brand even launched a dedicated app store for the platform stuffed with stickers, games and apps. Fresh additions include a new invisible ink feature, handwritten animated text, and rich links.