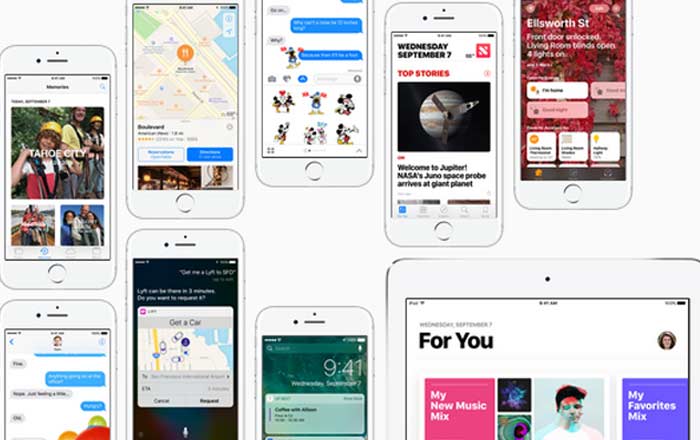 Apple has finally rolled out iOS 10, representing one of the biggest overhauls of the platform in years. While most feedback has been positive so far, a number of users have had to deal with bricked iPhones and iPads while updating to the new OS.

If this scenario sounds familiar, that’s because it’s happened before with the iOS 9.3.2 update and iOS 9.3 prior to that. Apple has already issued a statement on the controversy, explaining that it experienced a brief issue with the software update process. This apparently affected a small number of users during the first hour of availability and has now been resolved.

In any case, people should always back up their iPhone or iPad before attempting to update their device just to be prepared for a spot of bricking should the worst happen. Other than this hiccup, iOS 10 is being widely touted as a must-have download since it offers so many new features, both subtle and life-changing.

One new ability which falls into the latter category is the power to remove stock apps like Weather, News, Podcasts and Stocks. Note that these tools won’t be completely erased, with its binary file still knocking around in your iPhone in case you want to reinstall the application.

iOS 10 also extends its magic to your iPhone’s lock screen. Instead of just plain notifications, users can swipe right to bring up widgets and left to call forth the camera. They’ll also be blessed with features like a new Home app, smarter Siri who can do things like send a message via WhatsApp, more intelligent keyboard, and redone Apple Music, News, Photos and Maps.

iOS 10 is rolling out right now to the iPhone 5 and above, iPad 4th gen, iPad mini 2 and later, all iPad Air and Pro variants, and iPod Touch 6th gen.