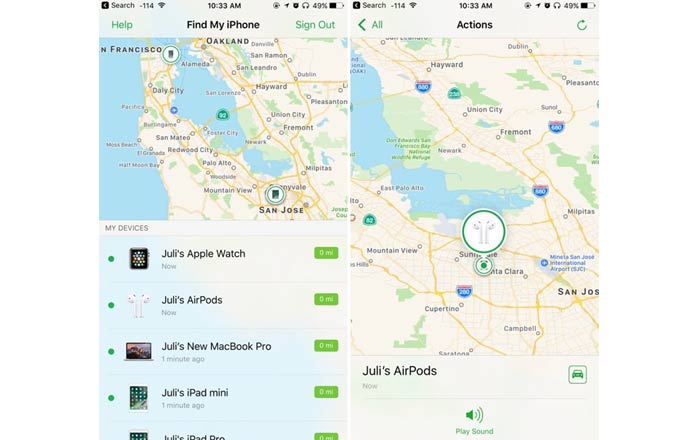 Apple’s started rolling out iOS 10.3 beta for developers just a few days after it released iOS 10.2.1 to the public. The former bundles a number of useful features, with the highlights being a new Find My AirPods mode and the switch to Apple File System (APFS).

As can be guessed by its name, Find My AirPods lets people keep an eye on where exactly their wireless accessories were last connected via Bluetooth. It shows up as a fresh option within the Find My iPhone app. Users can even make their earphones play a sound in case they lose it.

However, the tool doesn’t work if the AirPods are inside its case since the gadgets don’t work independently. Still, Find My AirPods will likely come as a relief to consumers worried about it falling out of their ear without the safety of wires.

The other big change arrives in the form of a shift towards APFS. The flip was actually announced at WWDC 2016 and is only being implemented now for iOS. It’s been built specifically for flash/SSD storage and apparently offers better performance than the present HFS. Highlights include cloning for files and directories, strong encryption, copy-on write metadata, and space sharing. 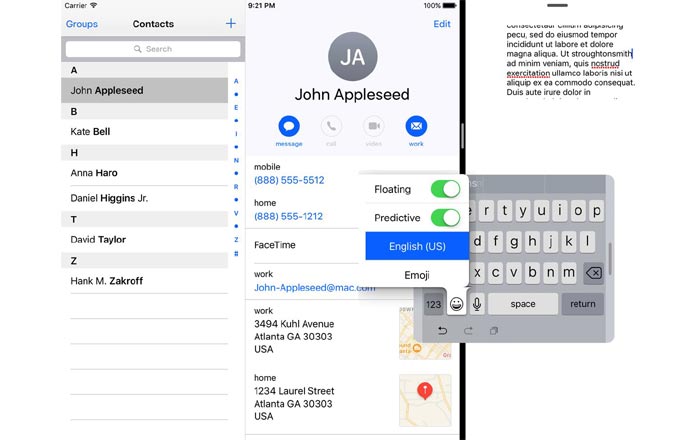 iOS 10.3 also comes with modifications like a new app animation and iCloud storage graph. Applications open with rounded edges thanks to the first, while the second showcases a colorful visual breakdown of what a person is storing in the cloud. Siri is becoming more intelligent as well. Users will be able to let it pay bills and schedule Uber rides.

Intriguingly, developer Steve Troughton-Smith has uncovered a hidden floating iPad keyboard in iOS 10.3 beta. The one-handed layout works with 9.7-inch and smaller iPads as of now. Apple will probably beam out a public beta of its software soon before outing the official version for everyone in March or April.