IOC and YouTube in collaboration to broadcast Beijing Olympics 2008 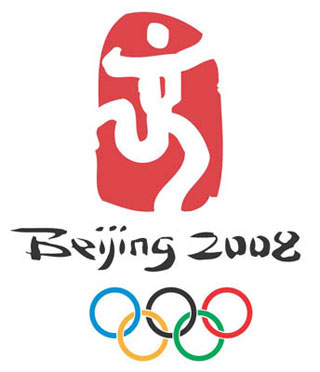 Is there anything that Internet does not provide us with?! Well yes, till recently it did not broadcast the Olympic Games. However, this year, even if you cant participate or go to watch the legendary games, International Olympic Committee (IOC) and the video-sharing website YouTube have come into an agreement to broadcast the game highlights online for the audience around the world.

“There are first indications that the proposals from broadcasters are very good. We are discussing 2014 and 2016, and broadcasters expect the economy to be improving in coming years,” International Olympic Committee (IOC) president Jacques Rogge said at the 120th IOC Session.

“The Olympic Games will be played out on Facebook, YouTube and Flickr whether we like it or not. We need to engage, not disengage, with them,” said London 2012 head of new media Alex Balfour.

IOC Director of Television and Marketing Services, Timo Lum me said, “The IOC’s priority is to ensure that as many people as possible get to experience the magic of the Olympic Games and the inspirational sporting achievements of the Olympic athletes. For the first time in Olympic history we will have complete global online coverage, and the IOC will have its own broadcast channel and content production facilities.”

“The landscape of the media will change, the internet will increase significantly, terrestrial TV will switch to digital TV and mobile phone TV will also have become a reality,” said Lumme.

As per the agreement, You Tube will be broadcasting highlights (not live) of the games across 77 countries across Africa, Asia, and the Middle East which do not have Olympic media partners. Also, IOC will block the contents for the users from regions that have not been authorized to broadcast the game’s highlights.