As expected, Intex has unveiled its new iRist smartwatch and has surprisingly equipped it with the Android 4.4 KitKat OS instead of Android Wear. That’s because the device is not aiming to be a smartphone companion but a replacement to it. Priced at Rs 11999, it will be made available in India this August in black, pink and orange color variants.

The Intex iRist smartwatch houses a SIM tray which can take 3G-capable SIM cards and enable you to make calls and send messages through it. Calls will need the device to be paired with a Bluetooth headset, and you won’t have to buy a separate one as the company will be providing it along with the smartwatch.

The presence of Android 4.4 KitKat inside enables it to run apps, and Intex is claiming that it can handle the likes of WhatsApp and Twitter. It has been blessed with a 1.56-inch 240 x 240 pixel display, while another highlight is its 5MP camera that sits on its side surface. 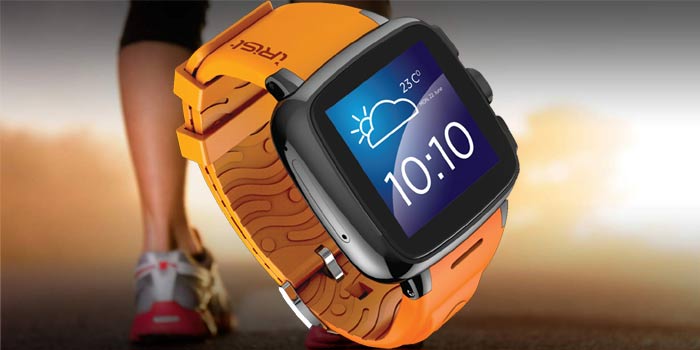 In-built GPS is also onboard, apart from a pedometer, an accelerometer, a compass, an ambient light sensor, Wi-Fi support and a gyroscope. The water and dust resistant iRist smartwatch is kept going by a 600mAh battery that’s claimed to offer 240 minutes of talktime on a single charge.

A quick look at the main specs of the Intex iRist smartwatch: 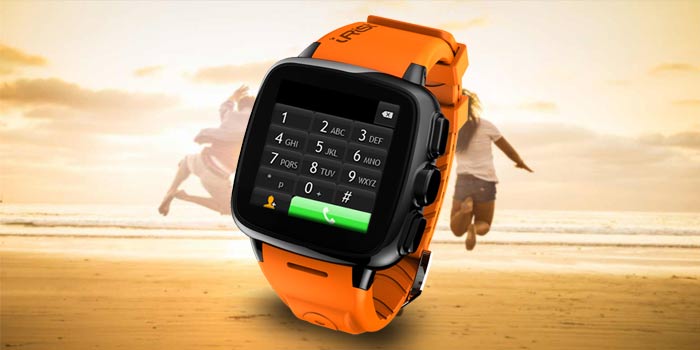 When it’s out in August, the Intex iRist will be sold exclusively via eBay for a limited period, after which it will be made available through other retailers.