Intex has launched in India the Aqua S7 which is looking to cash in on the Reliance Jio craze that has engulfed the country of late. That’s because in addition to being 4G capable, the device also features VoLTE support. Its price has been set at Rs 9499.

The Intex Aqua S7 grabs a fingerprint scanner as well. Another one of its highlights is the fact that it kicks in 3GB of RAM. This phone is fueled by a quad core MediaTek MT6735 processor. It sports a 5-inch 720p HD display covered by Asahi’s Dragontrail glass which boasts of a 2.5D nature.

The Aqua S7 has opted for a 13MP main camera which is assisted by a 5P lens. As for selfies, they will be taken care of by its 5MP front camera. Intex has blessed this device with 16GB of storage and a microSD card slot that allows expansions of up to 64GB.

Here’s a neat look at the specs of the new Intex Aqua S7: 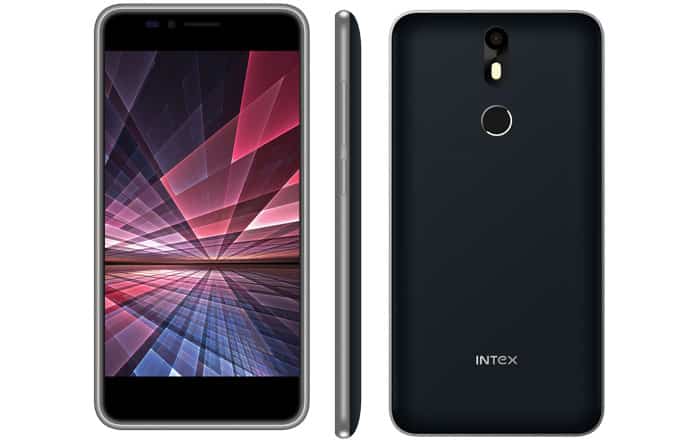 An interesting thing is that this phone runs Android 6.0 Marshmallow out of the box. This is great news considering most low-end Indian handsets aren’t bothering to offer this software yet.

Intex is saying that the new Aqua S7 is already available for purchase all across India. Like we said, its price has been set at Rs 9499.