Intex has launched the Aqua Power smartphone in India which not only offers good performance through an octa core processor, but a large battery as well, since it carries a 4000mAh power pack. What’s more, the company is offering the smartphone at a very attractive price of just Rs 8444.

According to the company’s official estimates, the 4000mAh battery on the Intex Aqua Power is only capable of delivering around 10 to 11 hours of talk time or 500 hours of standby. This is pretty disappointing as phones with lower capacity offer better activity life. For instance, Lava’s Iris Fuel 50 with a 3000mAh cell can achieve around 17 hours of talk time. 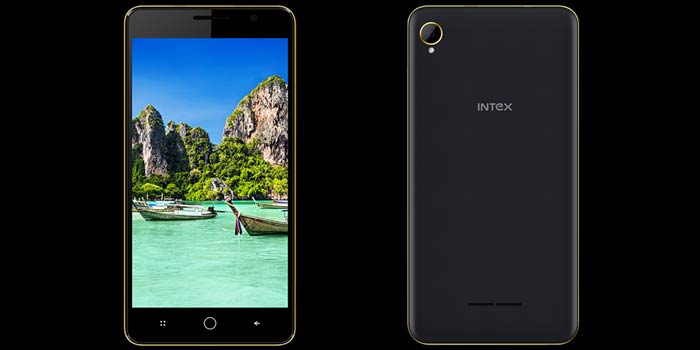 You might also want to take a look at the Gionee’s Marathon M3 which has a 5000mAh cell and the Celkon Millennia Epic Q550 with a 3500mAh power pack. What gives the Aqua Power the advantage over these handsets is that it comes with a 1.4GHz octa core Cortex A7 processor. As you’d expect, the phone runs on Android 4.4 KitKat.

It also has dual SIM card slots and HSPA connectivity. The display used here is a 5-inch FWVGA IPS LCD panel and it’s accompanied by a 2MP camera on the front. The main shooter is rated at 8MP and it should be capable of 1080p video recording.

Here’s a quick look at the Intex Aqua Power’s specs:

Availability details for the Intex Aqua Power are yet to be revealed by the company. What we know is that the phone will go on sale in options of white, black, blue and grey.