Intex wants a bite of the octa core smartphone action, will unveil India’s first this week

So the mobile segment is moving from 1080p screens and quad core processors to 2K displays and true octa core SOCs. The latest company to jump on the latter bandwagon is Intex, a smartphone and tablet maker from India. The OEM has issued a statement that it’s preparing the country’s first handset with an 8 core chipset from MediaTek that’s slated to launch next week globally.

Now, Intex hasn’t provided any specific name which it will assign to the smartphone. However, the company has disclosed what features and hardware we can expect from it. The handset will fall in the phablet segment carrying a large 6-inch touchscreen. The panel will be an IPS LCD with 720p HD resolution. 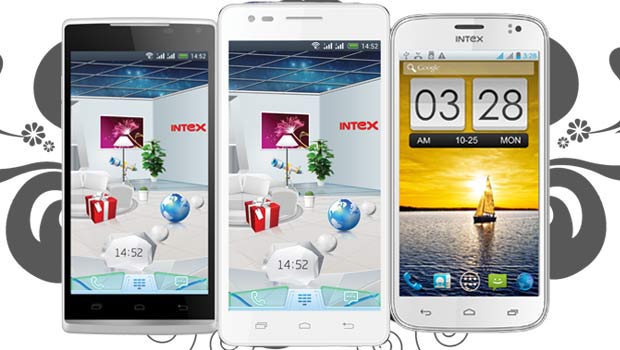 The handset will be just 7mm thick and have a narrow frame of just 2.6mm. Like most smartphones from Intex, this one will be dual SIM enabled as well. It will come in options of 16GB or 32GB and there’s no mention of memory expansion as yet. The device will carry 2GB of RAM and run Android 4.2.2 Jelly Bean. The rear will sport a 13MP BSI camera, while a 5MP webcam can be found on the front. There are dual Yamaha 1420 speakers onboard as well, along with GPS, Wi-Fi and Bluetooth.

Let’s take a look at the octa core MediaTek processor. The SOC will be based on ARM’s big.LITTLE architecture. However, instead of having two different clusters, the chipset will sport the same Cortex A7 cores, each scalable up to 1.7GHz with heterogeneous multi-processing like in the latest revision to the Exynos 5 Octa. The task of graphics rendering will be in the hands of a Mali 450 MP4 GPU with a clock speed of 700MHz – A series 6 PowerVR module would have done wonders here.

The octa core MediaTek processor will be launched in a few days, so you can expect the smartphone to arrive as soon as next week.