As prices for smartphones gets cheaper, you not only have to compromise on performance, but also design, but that won’t necessarily be an issue with the Intex Aqua V4. The handset has been officially launched by the company carrying a price tag of just Rs 2699 and it has quite an alluring design.

Well, it’s not the most attractive you’ll see, but certainly worth more than what you’ll be paying. The Intex Aqua V4 takes on a metallic look with a silver form factor and a brushed texture on the rear. As good as it looks, it isn’t the only device to offer an attractive design at a very low retail tag. Lava, Xolo, Micromax and other OEM has also devised similar offerings. 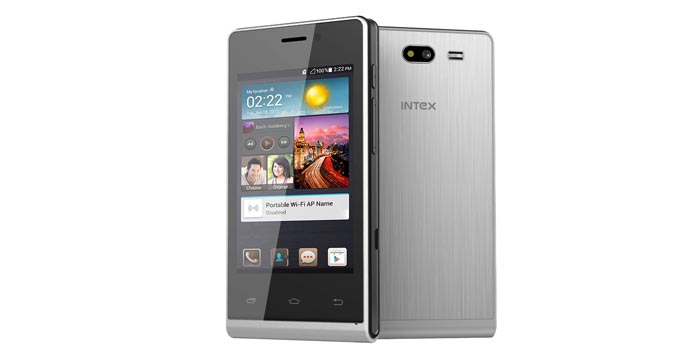 Intex’s latest release may no doubt look good, but can it deliver in the hardware department? The phone has a 3.5-inch HVGA display which is expected and so is Android 4.4 KitKat which comes preloaded. What’s disappointing is that the phone only has a 1GHz single core Spreadtrum SC7715 processor which is based on the Cortex A7.

Also read: Alcatel brings the One Touch Flash to India to compete with Xiaomi’s Redmi Note

The RAM is a measly 256MB, while the internal storage capacity is just 512MB. On the upside, you get a microSD slot for memory expansions and 3G connectivity with dual SIM card slots. Other features include a VGA front camera, a 2MP rear snapper and a 1200mAh battery. 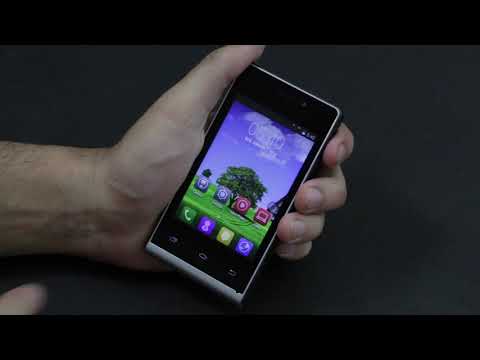 The Intex Aqua V4 is currently available for purchase through eBay in India.