The Intex Aqua Star is the cheapest option in the new series and it isn’t to be mistaken with the aged 4-inch Aqua Star that runs on Android 2.2 Gingerbread. The handset has a pretty appealing design and it packs a 5-inch FWVGA IPS display as well as a 2MP camera on the front, while an 8MP snapper with LED flash can be found on the rear panel. 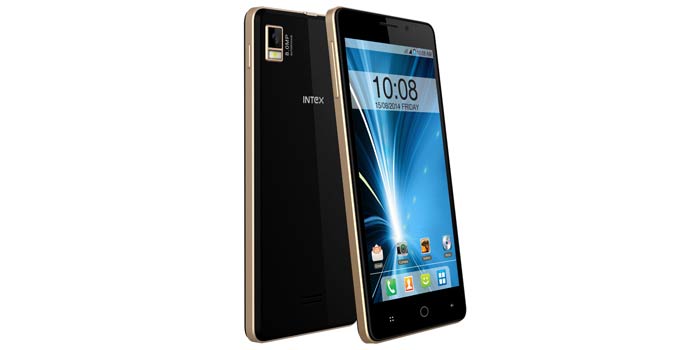 On the inside, the phone features a 1.3GHz quad core processor, 8GB storage, 1GB RAM, a microSD card slot and a 2000mAh battery. Next up is the Aqua Star Power which offers the same cameras, processor and memory provisions as the aforementioned device, but with a smaller display of 4.5-inches and a larger 3000mAh battery to keep it running all day.

Also read: This just in: Xiaomi will start reselling the Mi 3 in India this Diwali

Last on the list is the Aqua Star HD which is the beefier of the three handsets. It flaunts a faux leather rear panel with a stitch design like many Galaxy phones from Samsung, and packs a 720p HD display. The phone also has better cameras of 5MP front and 13MP rear. 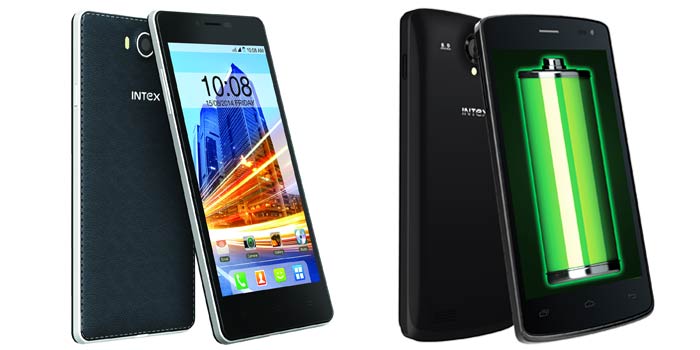 Intex notes that the Aqua Star, Star Power and Star HD are available in India through local retailers and ecommerce websites for Rs 6990, Rs 7490 and Rs 8690, respectively.