Intex iRist smartwatch is now available via eBay for Rs 11999

One of the most surprising announcements of this year was the Intex iRist smartwatch which runs not Android Wear but the full-fledged Android 4.4 KitKat OS. Those who were intrigued by it and are ready to buy it can now head over to eBay where it’s being sold in exchange of Rs 11999.

The said e-commerce website has a timed exclusivity deal with the company, meaning that the Intex iRist smartwatch should hit other retail channels in the future. It can be grabbed right now in the form of black, pink and orange color variants.

The iRist distinguishes itself by offering a SIM card slot that allows you to make and receive normal calls on a connected Bluetooth headset (provided in the box) and even take advantage of 3G networks. And that’s not all; if features Wi-Fi and GPS support as well.

This Intex device carries a 5MP camera on its side, while it displays its visuals on a 1.56-inch 240 x 240 pixel panel. It has an inbuilt pedometer for tracking your activities, whereas Android 4.4 KitKat support means there’s even access to apps from the Play store. Although how well they are optimized for its tiny screen is still to be seen.

Here’s a neat look at the main specs of the Intex iRist smartwatch:

Like we said, the Intex iRist smartwatch can be purchased now through eBay at Rs 11999. Its deliveries will commence this Monday, and those who buy it on or before Sunday will be granted a Bluetooth speaker worth Rs 1500 for free. 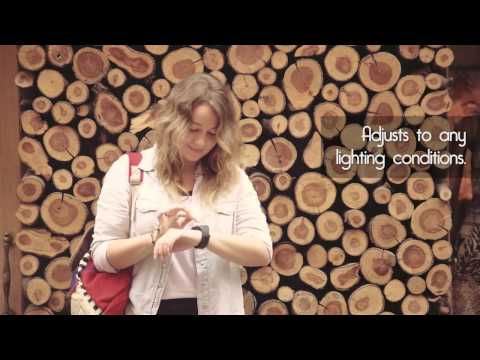