Intex has just launched in India a duo of smartphones in the form of the Aqua HD 5.0 and the Aqua Y2, which offer dual SIM support and run the Android 4.4 KitKat OS out of the box. These devices have been priced by the company at Rs 7790 and Rs 5190, respectively, but while they can be found listed on its official site, they seemingly haven’t arrived in the market till now.

As its name goes on to suggest, the Intex Aqua HD 5.0 carries on it a 5-inch 720p HD display of the IPS type. Its operations are provided steam by a 1.3GHz quad core MediaTek MT6582V processor and a 1GB RAM module. An impressive 13MP camera makes its way onto the rear surface of this handset, whereas a 5MP snapper sits pretty on its front face. 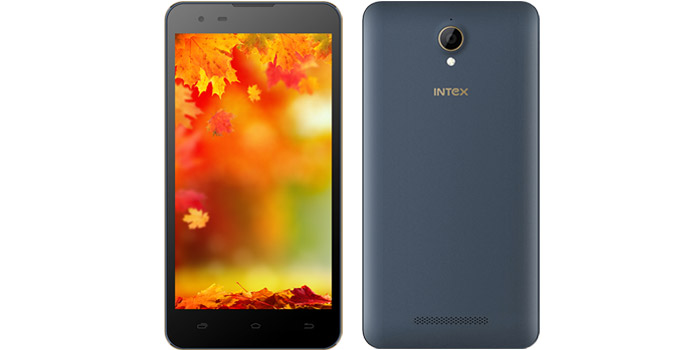 Intex has blessed this new device with a 2300mAh battery pack that provides it with up to 8 hours of talktime and up to 300 hours of standby time. It features 8GB of storage space which can easily be expanded further up to 32GB by means of its microSD card slot.

Coming to the Aqua Y2, it’s a slightly lower end affair with its 4-inch 480 x 800 pixel IPS display and its 1.2GHz quad core Spreadtrum SC7731 processor. There’s 1GB of RAM onboard this device as well, apart from 8GB of storage and 64GB of expandability. An 8MP rear camera, a 2MP front snapper and a 1400mAh battery make up its other important offerings. 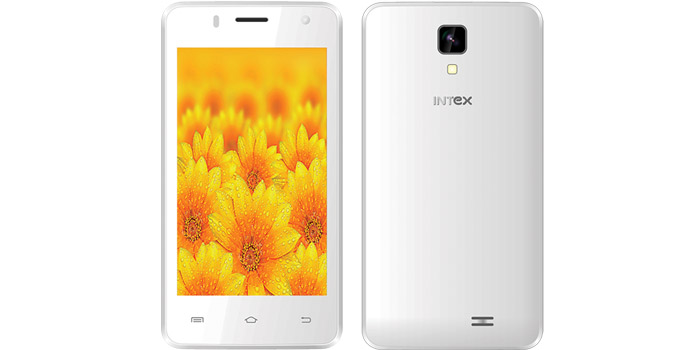 Expect both the Intex Aqua HD 5.0 and Aqua Y2 smartphones to hit the market in the coming days at the above mentioned price points.