New among the flurry of Intex smartphones which are invading the Indian market regularly is the dual SIM Aqua Y2 Pro. Priced at just Rs 4333, this Android 4.4 KitKat-equipped device has been aimed by its maker towards the youth, and comes dressed in black and navy blue color options.

Expressing ‘pride’ at releasing a ‘phone which is made for the millennials,’ Sanjay Kumar Kalirona, the mobile business head at Intex Technologies called the Aqua Y2 Pro the most reasonably priced 3G smartphone with a 4.5-inch screen. This display is able to dish out its visuals in a resolution of 480 x 854 pixels. 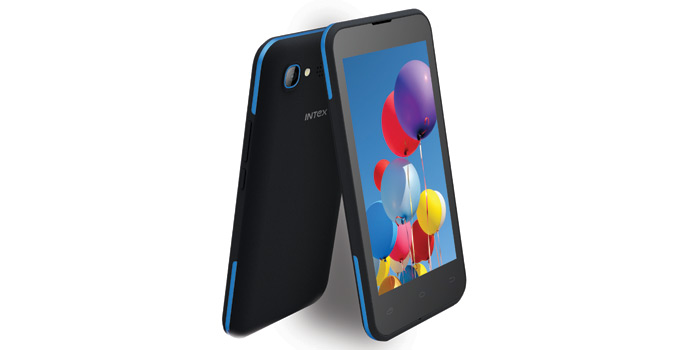 Running the device from within is a 1GHz dual core processor which is assisted in its operations by a 512MB RAM module. There’s 4GB worth of storage for users of the Intex Aqua Y2 Pro to make use of, and they can even expand it further by pushing in a microSD card of up to 32GB.

Also Read: Intex has launched a trio of KitKat phones under its Aqua Star series

While the rear surface of this handset has been provided with a 5MP camera and a flash, the front just grabs a VGA snapper. A 1600mAh battery keeps the device going in between charges.

Here’s a quick look at the specs of the Intex Aqua Y2 Pro: 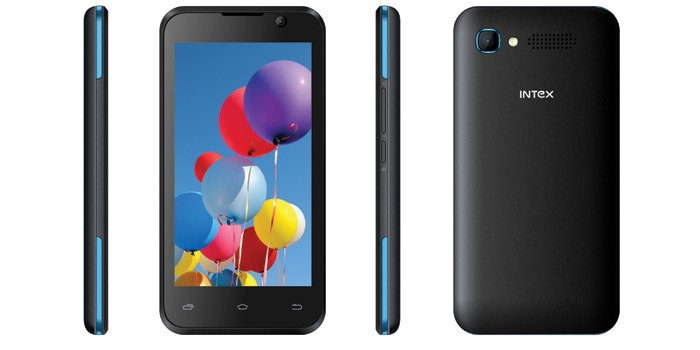 The Intex Aqua Y2 Pro is now available for purchase through the company’s usual distribution network at the above mentioned price of Rs 4333.